How A Risky Ad Made KFC A Hot Topic

By Manly Bryant on May 7, 2019
Advertisement 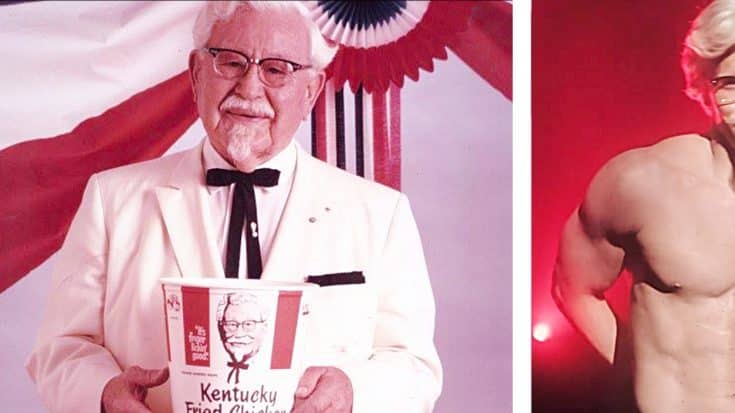 Fried chicken isn’t the only thing heating up over at KFC! That’s right – get ready for a whole new side to your favorite chicken joint like you’ve never seen before and just before Mother’s Day 2019.

The original Colonel is back. And he brought his Original Recipe chicken. And flowers.

KFC has been serving up creative campaigns for years. From their fried chicken scented firelogs to replacing Reba as the colonel, they always have a tasty treat prepared for their favorite followers. But their latest promotion goes far beyond their juicy chicken and warm biscuits. Instead, they helped customers prepare the ultimate Mother’s Day gift that will either leave you speechless or terrified.

The beloved chicken joint dropped their “Chickendales” video on April 25, 2019 with appearances from several muscular men – including a young Colonel Sanders. From shirt rips to choreographed dance moves, this ad has everything!

Although, some social media goers don’t feel the same way. Oh yeah, KFC received some interesting feedback from their sexy new campaign and we just had to share a few of our favorites. 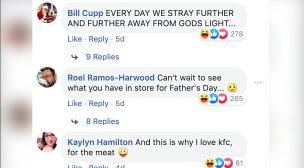 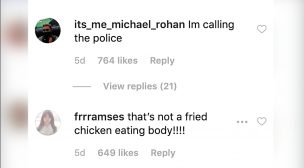 Love it or hate it, KFC definitely got the attention they hoped for!