Duane Chapman Says He & Francie “Are Not Having A Wedding” 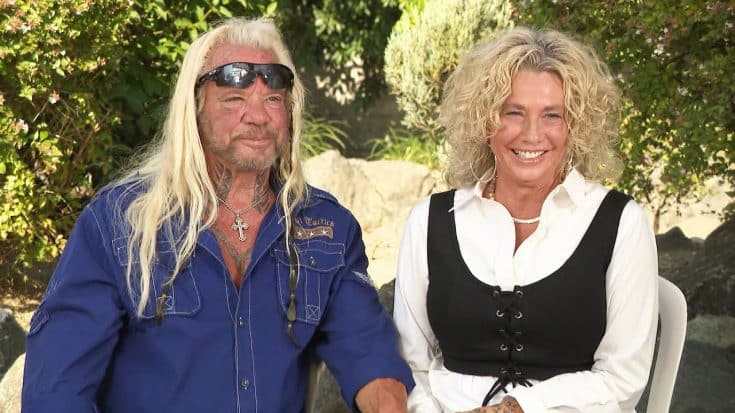 After cancer took his beloved Beth away from him in June 2019, Duane “Dog” Chapman was heartbroken. Eventually, he found comfort with his now-fiancee, Francie Frane, who lost her husband around the same time.

In a new interview with InTouch Weekly, the famous bounty hunter has confirmed that his kids will play a large role in his wedding to Francie. Duane said, “I started when I was 15, having children… and so, my kids are my life. They all have their own ideas … It’s a family-planned marriage.”

Duane also talked about how both he and Francie already had large weddings and they were working to focus on the marriage – not the wedding.

“I don’t know if people understand this, but Francie and I are not having a wedding, we’re going to have a marriage,” he said. “We already had a wedding, both of us in our lives, and they’ll never be another like the one we both had.”

While the happy couple doesn’t have a date set yet, they’re enjoying getting to know each other even better during quarantine. After their engagement announcement, Duane said, “I recognize what real love is and I love my Francie. We’re in a terrific place right now.”