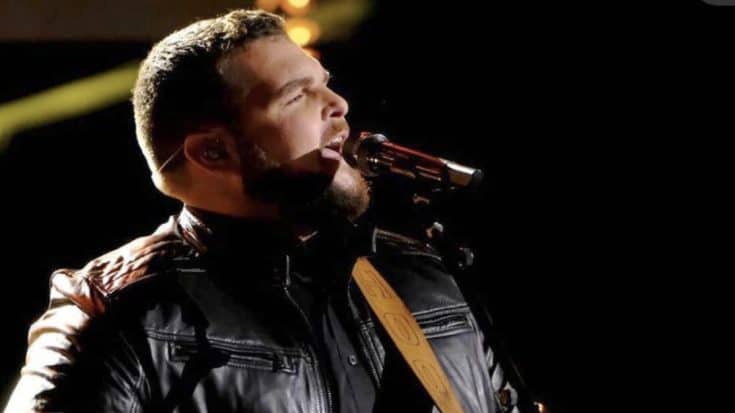 Season 17 of The Voice is officially over and a new winner has been crowned. For the first time in seven seasons, all four coaches were represented in the finale. And unlike many previous seasons, there was no clear frontrunner at the end, making the result a surprise to the contestants, coaches and audience alike.

Team Kelly’s Jake Hoot, Team Legend’s Katie Kadan, Rose Short from Team Gwen, and Ricky Duran from Team Blake performed three times during night one of the finale on Monday. They were required to sing a solo cover song, an original song and a holiday-themed duet with their coach. During Tuesday night’s results show, the finalists had the opportunity to sing with one of their idols.

Katie Kadan kicked off the night with a duet with American Idol runner-up Adam Lambert. The two sang Cher’s “Believe.” Rose Short and Yolanda Adams sang “In the Midst of It All.” Ricky Duran teamed up with Gary Clark Jr. for “Pearl Cadillac.” And, Jake Hoot performed with country supergroup Little Big Town for a performance of “Over Drinking.”

And the winner of #TheVoice is… pic.twitter.com/Ip5689GY7J

Jake Hoot’s win was the third win for coach Kelly Clarkson who was the only coach to turn her chair for Hoot during his Blind Audition. And, Jake was the only remaining country artist in the finale.

Join us in congratulating Jake Hoot on his well-deserved win!