By Jennifer Pernicano on May 22, 2018
Advertisement 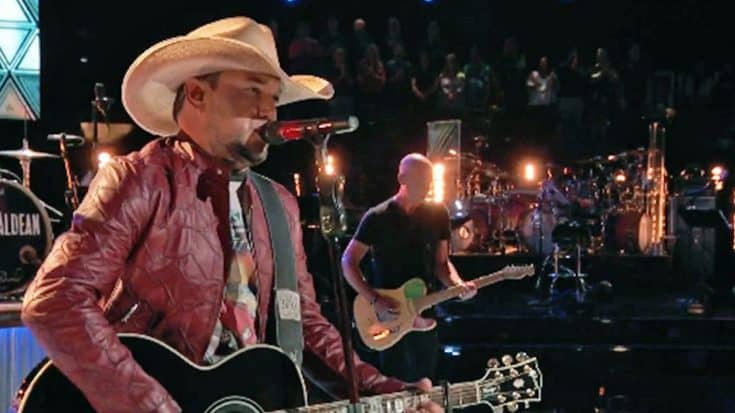 The @NBCTheVoice finale is here! Listen to all the performances from this week’s two-part finale, only on @AppleMusic. ?? https://t.co/nAtq42xxtV pic.twitter.com/qLLousUuji

“Drowns The Whiskey” is a duet with Miranda Lambert, which he performed in front of her ex-husband and coach on the show, Blake Shelton.

Aldean performed the song solo and the cameras seemed to strategically stay on him, rather than pan to all the coaches like they normally do. No matter the reason, fans were still loving the song choice and performance.

Watch Aldean’s performance in the video below.