By Jennifer Pernicano on May 13, 2022
Advertisement 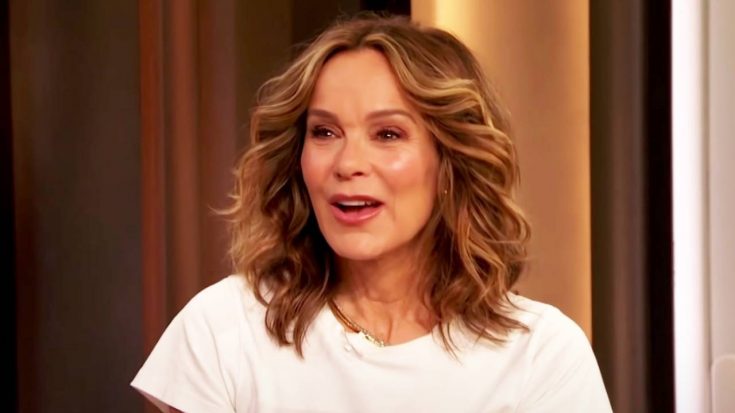 For years, we’ve heard about a potential Dirty Dancing sequel. In August 2020, it was confirmed but on May 4th this year, actress Jennifer Grey said they are “getting as close as we’ve ever been” to making it, during an interview with Good Morning America.

This sequel will follow the 1987 film, which starred Grey as Frances “Baby” Houseman and the late Patrick Swayze as Johnny Castle, a dance teacher at Kellerman’s resort in the Catskills. Baby and Johnny’s romance and dance partnership were the focus but the movie also tackled touchy subjects like classism and abortion. Not to mention, the iconic lift in the final dance number!

The movie made over $214 million worldwide and has become a classic amongst fans. While it did spawn a prequel or reimagining with 2004’s Dirty Dancing: Havana Nights, which Patrick Swayze even appeared in, it was not a true sequel.

Not only are we getting a Dirty Dancing sequel, back at Kellerman’s we might add, Jennifer Grey is set to return as Baby! Grey confirmed to Drew Barrymore during her talk show that the sequel will have “dancing, music, and sex.” Grey then took a turn asking questions and asked Barrymore, “Who do you think should be the next inappropriate match for Baby?”

As Drew was thinking about her response, Grey chimed in and said, “How about someone who rhymes with Shmarry Shmiles?”

Styles is a singer and actor most known for his time with the boy band One Direction. He has recently dipped his toes into acting and had roles in Dunkirk, Eternals, and the upcoming movie Don’t Worry, Darling.

Styles is 28 years old, while Grey is 62…but hey! She did say “inappropriate match!” The singer also likes the bust a move on stage, though he has no formal dance training.

harry styles saves 2021 just a few hours in by dancing and telling people to treat each other with kindness.pic.twitter.com/BvY82GrmeH

Watch the clip from The Drew Barrymore Show below.