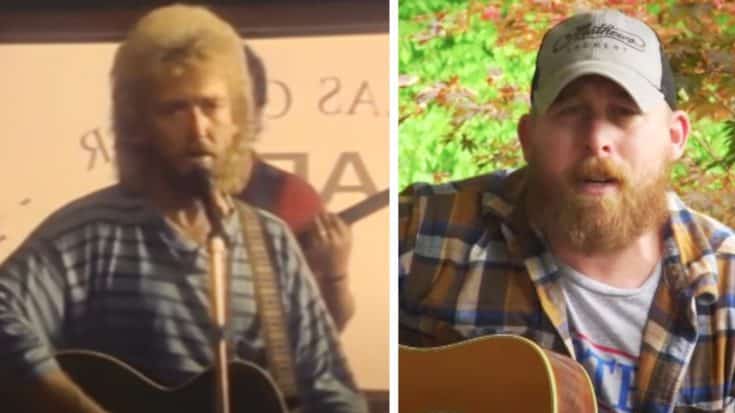 On Tuesday (May 17) the 2022 class of inductees into the Country Music Hall of Fame were revealed. Hall of Fame members Brooks & Dunn announced that Keith Whitley, Jerry Lee Lewis, and Joe Galante will be honored as this year’s inductees.

Jerry and Joe were both present to offer some brief remarks about their inductions. Lorrie Morgan spoke on Keith’s behalf, since he passed away in 1989:

“He would be absolutely blown away if he were here today,” Lorrie said. “He would be saying, ‘Surely they got it wrong.’ That’s how humble he was. … He deserves to be here. He’s deserved to be here for quite some time.“

A post shared by Country Music Hall of Fame (@officialcmhof)

Lorrie was married to Keith at the time of his passing, and they share a son, Jesse Keith Whitley. Jesse has followed in his parents’ footsteps and is a singer himself. Keith also adopted Lorrie’s daughter from her previous marriage, Morgan.

Jesse and Morgan both attended the inductee announcement ceremony. After the ceremony ended, Jesse published two celebratory posts on social media. In the first one, he wrote:

In his second post, Jesse shared an image the CMA put together showing Keith and his fellow inductees. Jesse wrote:

It’s obvious that Jesse is thrilled about his dad’s induction into the CMHOF. We’re so happy for him and Keith’s entire family!

Head below to watch a video of Jesse singing one of his dad’s iconic songs, “Don’t Close Your Eyes.”