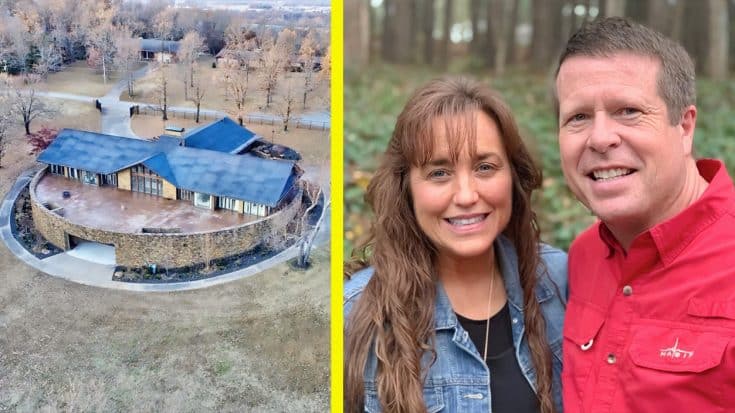 After extensive renovations, Jim Bob and Michelle Duggar have sold the 10,186-square-foot mansion they refurbished in Arkansas at a whopping markup, and pictures show the jaw-dropping property is worth every penny of its $1.53 million price tag.

The couple, were made known by their reality TV show, 19 Kids and Counting, and are pretty savvy when it comes to real estate. Their efforts paid off big time with the sale of a mansion in Springdale, Arkansas. The home was in utter disrepair when it appeared on the market for $237,000 in 2013 but the Duggars saw the potential and bought it for $230,000 in November 2014. The state of disarray can be seen in an initial video of the mansion.

Originally built in 1969, and sitting on 2.73 acres, the home includes four bedrooms, five-and-a-half bathrooms, (all of which were remodeled) as well as four different kitchens that now have granite countertops, custom LED lighting, new cabinets and appliances.

In addition, there’s a home theater, a 3,500-square-foot garage, an elevator, and a unique, spiral staircase.

The Duggars spent years renovating the mansion, and finally listed it for $1.8 million back in 2019. It sat unsold for several months before they decided to remove the listing and re-stage the home before listing it again for $1.3 million, but ultimately sold it for over asking price at $1.53 million.

For a full tour, watch the video below.