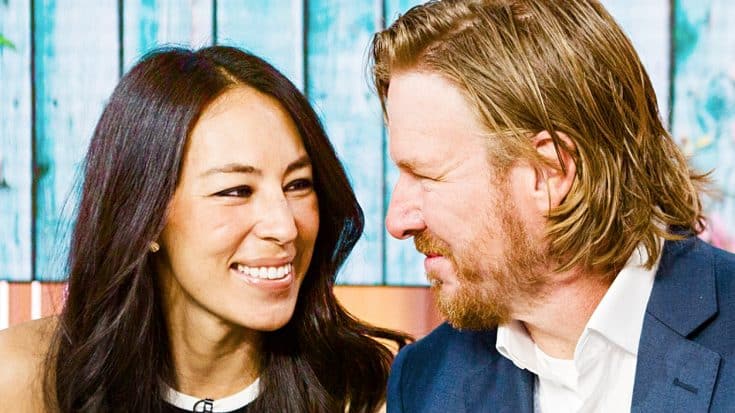 Chip and Joanna Gaines are definitely relationship goals for most people. They built an empire together, starred in a hit HGTV show together, started a family together and did it all while laughing and loving each other. Well, folks, they’re at it again – this time Joanna took the liberty of making hearts swoon with a very sweet birthday message AND a very sexy picture.

A Relationship Built On Laughter & Love

Chip and Joanna found their way into the hearts of Americans nation-wide when they first starred on the HGTV show, Fixer Upper. We fell in love with their ability to stay positive and keep each other laughing – even when faced with some pretty big decisions.

I know it's going to be hard to sleep tonight. I won't be coming down your chimney tonight, or will I? 1 more day. #fixeruppereve is upon us.

But They Can Still Keep It Sexy

In a recent social media post, Joanna reminded us all that Chip isn’t always just a funny guy – he has a very steamy side as well.

With a perfectly molded cowboy hat, a pair of work gloves, and a saddled horse – Chip Gaines is sure to get your heart racing. Joanna is one lucky gal to have such a stud of a husband that loves and supports her – while always putting a smile on her face.

The parents of five are also getting excited for the holidays! You can watch them get ready for Christmas in the shop and get decorating ideas in the video below.