By Miranda Raye on September 22, 2022
Advertisement 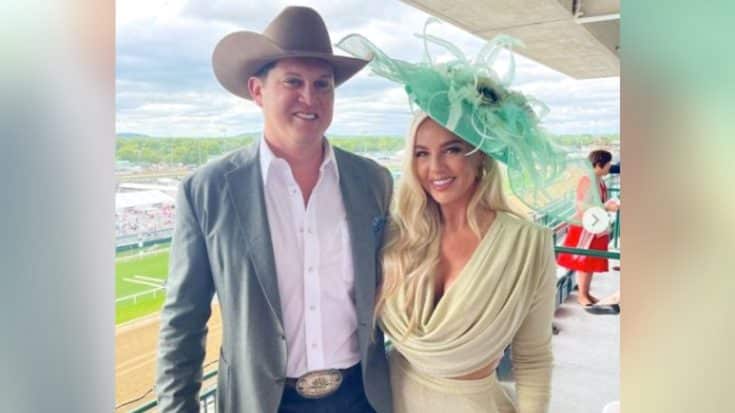 Congratulations are in order for Jon Pardi and his wife Summer, because they’re expecting their first child!

Jon and Summer began dating in 2016 and married in 2020. They started trying to get pregnant immediately after their wedding, but didn’t have any luck:

“It was definitely an interesting two years of ups and downs — the constant letdown month after month can really be hard on a couple,” Summer told PEOPLE.

Summer said they met with multiple doctors over those two years, but none of them felt “like the right fit.” So she and Jon “decided to take a break, leave it in God’s hands and just enjoy each other and this crazy, fun life we live together … and then surprise, we’re pregnant!”

Summer, who’s due to give birth in early 2023, says she’s “felt great” throughout her pregnancy so far.

“I’m ready to start a new adventure with my wonderful wife Summer and our new little one — Pardi of three! I’m really excited to meet our baby and to have someone to ride around the ranch with.“

Summer is especially excited to see what Jon will be like as a father:

“He’s such a big kid at heart, always the life of the party and has such positive energy so I can only imagine how much fun this little Pardi addition will be for him and our family,” she said. “I know [being parents] is going to be the greatest gift in the world.”

In addition to speaking with PEOPLE, Jon and Summer shared their pregnancy news through posts on social media. Jon said, “Welllll, it happened. No plans, no timing, just a gift from god. Im ready for it!”

We’re so excited for Jon and Summer! Congratulations to them on their growing family.