Julianne Hough Leaves ‘America’s Got Talent’ After One Season 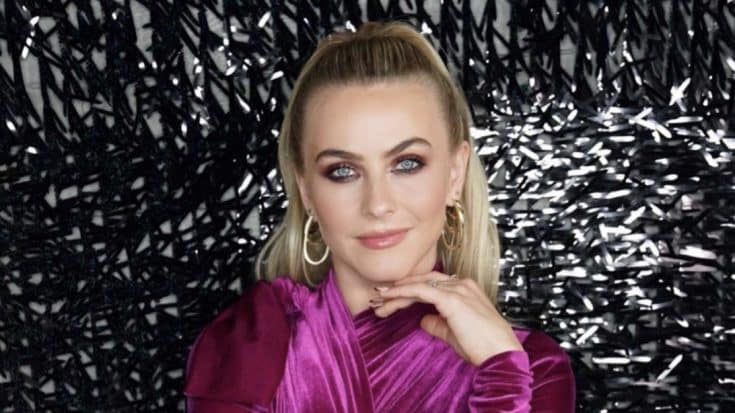 When America’s Got Talent returns for its 15th season in 2020, judges Julianne Hough and Gabrielle Union won’t be there. According to a report from Variety, Hough and Union are ending their AGT run after just one season.

Hough, who is best known for her success on Dancing With the Stars, and Union, actress and television personality, originally replaced Spice Girl Mel B and model Heidi Klum for season 14. It’s unclear why Hough and Union are leaving the show, and it hasn’t been revealed who will be replacing them.

Executive producer and judge Simon Cowell, comedian Howie Mandel and host Terry Crews are all expected to return for their roles in the unscripted talent show.

Julianne Hough and Gabrielle Union have yet to respond to the report. Both ladies are at the height of their careers with numerous projects in the works. Union is currently working on “L.A.’s Finest,” a female reboot of the “Bad Boys” film that helped make her a star. She produces the Spectrum original, renewed this summer for a second season, and toplines the series with Jessica Alba. Hough can be seen in the Netflix original “Heartstrings,” a series based on the classic songs of country legend Dolly Parton.

Heartstrings is OUT NOW on @netflixfamily!! If you love fun, authenticity, and you know… @dollyparton (!!!), then don’t miss out on this series! You’ll follow Dolly through 8 stories where she comes to discover and celebrate family, friends, love and forgiveness. What a beautiful experience to be a part of. THANK YOU @dollyparton ??