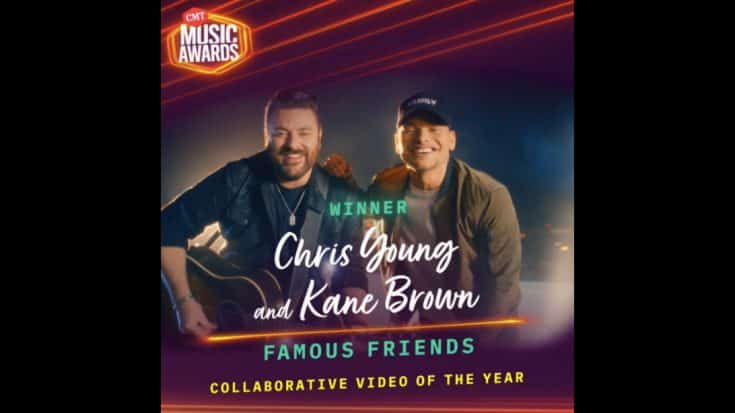 Six artists were nominated for their outstanding collaborations at the 2021 CMT Music Awards, and fans were not given an easy task crowning a winner.

Keith Urban, Carrie Underwood, and Miranda Lambert were recognized for crossover collaborations. Urban debuted “One Too Many” with recent Billboard Icon Award winner P!nk, and Underwood released a wintery music video with John Legend for the 2020 Christmas season. Lambert teamed up with Elle King, who is no stranger to country music. Previously, King and Dierks Bentley released the duet “Different for Girls.”

While some artists worked with singers outside of the genre, others teamed up with fellow country stars. Tim McGraw and Tyler Hubbard called for unity with their debut of the song “Undivided,” while Kane Brown and Chris Young released the upbeat collab, “Famous Friends.” Also, real-life married couple Maren Morris and Ryan Hurd released their first duet together and gave fans plenty of longing and romance.

While every nominee deserved to be recognized for their hard work and achievement, fans ultimately decided on a winner. The 2021 Collaborative Video of the Year went to….Kane Brown and Chris Young!

Teamwork makes the dream work! ? Congrats to @kanebrown and @ChrisYoungMusic on taking home Collaborative Video of the Year for “Famous Friends” #CMTAwards pic.twitter.com/PzbonOhgzq

The win marks the first of the night for Brown who is up for three trophies this year. The award was the second of Chris Young’s career. Last year he took home the CMT Music Award for CMT Performance of the Year.

Watch the winning video in the following clip.