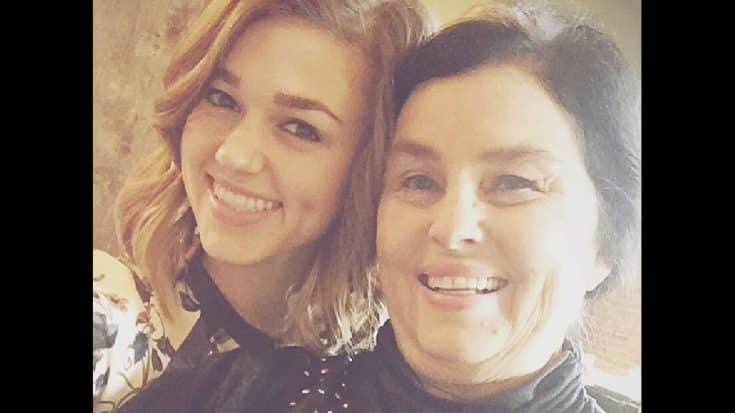 Kay Robertson, star of Duck Dynasty and wife of Duck Commander founder Phil Robertson, was rushed to the hospital after being bitten in the face by her dog, Bobo.

Phil and his sons Alan and Jase recalled the story on their podcast, Unashamed, that was released June 23. The elder Robertson shared details of the moment his wife woke him saying that she needed to go to the doctor.

“I was lying there. I felt this shake and look up. [Miss Kay’s] standing there right beside the bed, and in her left hand is a cloth on her mouth,” Phil recalled. “She said, ‘You might have to carry me to the doctor.’”

Phil asked Miss Kay to move the rag from her face so he could assess her injury.

“I’m looking at her top lip was split in two, about a quarter of an inch. That’s a big cut…it’s on the top left,” Phil said. “Her bottom lip, over on the right side, there was just a chunk gone. So, bleeding profusely is an understatement.”


Miss Kay told Phil that she was going to kiss her pup goodnight, but startled him.

“I thought he was awake and just relaxing. I went over and bent down to wish him a good sleep,” Kay told Phil. “When I woke him up he just come at me.”

Phil and his daughter Phyllis carried Miss Kay to a local hospital where “they stitched it all up and pulled it together.” But, the injury will likely leave Miss Kay with significant scars, according to Phil.

We wish Miss Kay a full and speedy recovery! Watch Phil, Jase and Alan recount the story in the video below.