By Miranda Raye on December 2, 2022
Advertisement 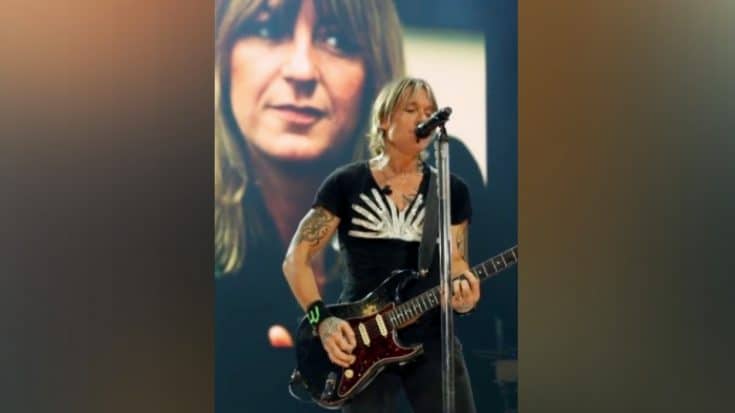 “On behalf of Christine McVie’s family, it is with a heavy heart we are informing you of Christine’s death. She passed away peacefully at hospital this morning, Wednesday, November 30th, 2022, following a short illness. She was in the company of her family. We kindly ask that you respect the family’s privacy at this extremely painful time, and we would like everyone to keep Christine in their hearts and remember the life of an incredible human being, and revered musician who was loved universally.”

“There are no words to describe our sadness at the passing of Christine McVie. She was truly one-of-a-kind, special and talented beyond measure. She was the best musician anyone could have in their band and the best friend anyone could have in their life. We were so lucky to have a life with her. Individually and together, we cherished Christine deeply and are thankful for the amazing memories we have. She will be missed.”

Artists outside of the rock world also paused to pay tribute to McVie. She was honored by several country stars, including Keith Urban.

Urban performed a tribute to McVie during a concert at the Gold Coast Convention Centre in Queensland, Australia on Thursday (December 1).

Before singing, Urban spoke about how much Fleetwood Mac’s music meant to him growing up. He described the talents of vocalists Lindsey Buckingham and Stevie Nicks, before saying the following things about McVie:

“And then you have Christine, who for me was the maternal, soulful heartbeat vocally…I just want to sing a few of her songs tonight for you.”

From there, Urban moved into a medley performance of some of McVie’s beloved songs, including “Say You Love Me,” “Everywhere,” and “Songbird.”

You can watch the video Urban shared of his tribute below. It was such a heartfelt way to honor McVie.