By Jennifer Pernicano on April 18, 2022
Advertisement 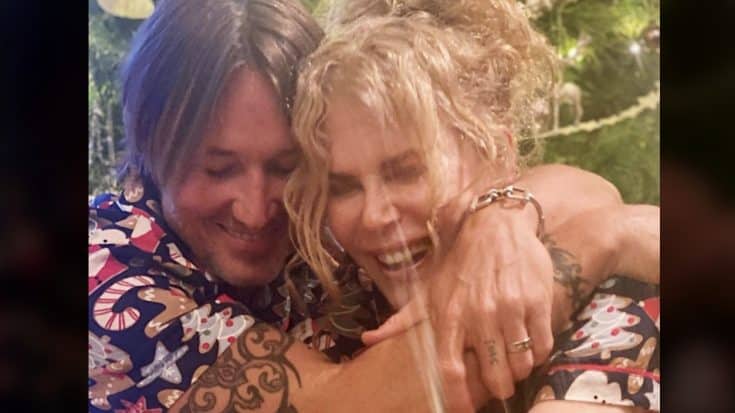 In 1998, Keith Urban checked himself into rehab for the first time. He was trying to kick his alcohol and cocaine habit. By that time, he had some initial success in Nashville, appearing in Alan Jackson’s music video for “Mercury Blues,” co-writing a song for Toby Keith’s 1995 Christmas album, and playing guitar on a couple Garth Brooks tracks.

In 2006, four months after marrying wife Nicole Kidman, Urban checked into the Betty Ford Center in California. One day later, he issued the following statement:

“I deeply regret the hurt this has caused Nicole and the ones who love and support me. One can never let one’s guard down on recovery, and I’m afraid that I have.”

This time, rehab worked and three months later he announced his completion of rehab and went back on tour. Urban hardly ever talks about his addiction because he wants his fans to be able to enjoy his music without dealing with something as heavy as alcohol and cocaine addiction at every show.

In a new interview with The Sunday Times, Urban opened up about his addiction issues.

“I had to find a different way to be in the world,” he said. “I’m glad it didn’t change anything about my music. I wrote plenty of hit songs while drunk. I wrote plenty sober. I feel lucky it hasn’t defined my creativity.”

He added that he doesn’t want to stop anyone from having a good time having a few drinks, it’s just that he knows he can’t partake in that sort of fun.

“Everyone does what they want to do to have a great time,” he said. “I just realized I’m allergic to it. Someone said, ‘You have an allergy? What happens when you drink?’ And I said, ‘I break out in cuffs.'”

He credits Nicole for helping him get to the place where he is, and for forcing him to go to rehab a second time. He wrote a heartfelt thank you letter to her in the form of a song titled “Thank You,” which was included on his 2009 album Defying Gravity.