By Jennifer Pernicano on April 15, 2019
Advertisement 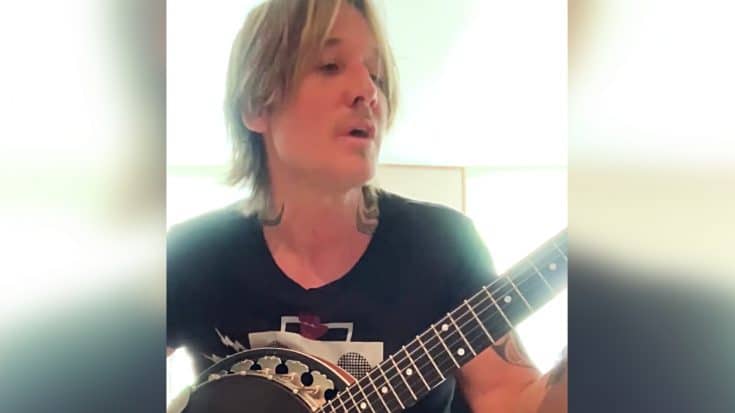 Every now and again a magical piece of music comes out – gracing the world with its beat, rhythm, or lyrics. Rather it be a country gem, a pop smash, or an R&B ballad, fans everywhere come together to listen. But then there’s the most unique hits of all, the ones that come out of nowhere, with absolutely no warning, and leave the music world jaw-dropped.

That hit of 2019? Lil Nas X’s collab with Billy Ray Cyrus on “On Town Road.” The song combines both the country and rap genres for the most unique remix in years. Originally released by rapper Lil Nas X, the song reached No. 19 before being removed from the country charts…then Billy Ray stepped in. The “Achy Breaky Heart” singer contributed his country twang for the ultimate twist to this cowboy-inspired hit.

Since their release, the song has gone viral reaching No. 1 on the Billboard Hot 100 – being the third country song to make it to number one in 30 years.

You can watch Billy Ray’s inspiration for the collab below.

While country and rap fans alike can’t get enough of the upbeat hit, some stars are even taking a liking in the catchy tune.

Keith Urban took to social media surprising fans with his own version of “Old Town Road” – Banjo edition. Playing the eccentric intro to the song, it wasn’t long before Keith brought in his powerful vocals. Just when you thought it couldn’t possibly get any better, Keith began singing the rap verses in the most angelic fashion.

Trust us, once you start you won’t be able to stop watching.

Keith is known to break boundaries within the genre himself, making him the perfect fit to cover this song.