By Miranda Raye on August 28, 2019
Advertisement 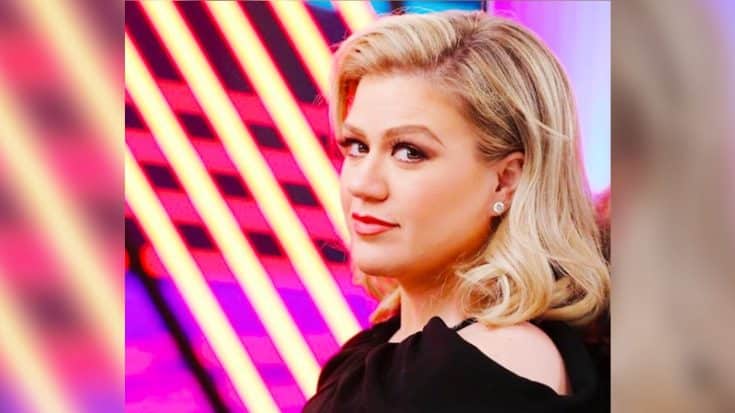 Kelly Clarkson has faced her fair share of health issues this year. In May, she was experiencing appendicitis, and was rushed to the hospital for emergency surgery just hours after hosting the Billboard Music Awards.

Based on how energetic Clarkson was throughout the night, no one had any clue that she was in such terrible pain. She pushed through it all in order to be the best host she could be.

“I just didn’t want to leave people hanging,” Clarkson said in an interview with People.

For @kelly_clarkson, “the show must go on”! The singer underwent emergency surgery hours after hosting Billboard Music Awards. @paulafaris has the latest. pic.twitter.com/gWnvh0KYKy

Clarkson took a short amount of time to recover from surgery, and was remarkably able to return to coach on The Voice when it came time to film its next show.

However, Clarkson suffered yet another health scare while she was in the midst of filming one of The Voice‘s live shows. And no one ever knew about it, because once again, she pushed through the pain.

Clarkson opened up about that health scare for the first time ever in her People interview. She said she was chatting with fellow coach Blake Shelton on the Voice set when she realized something wasn’t right.

“Blake was talking to me and all of the sudden, everything he said just went away and I had to grab his arm and I was like, ‘Something is wrong,'” she recalled.

CONGRATS to our #VoiceTop8! ?? As we get closer & closer to this season’s trophy, who will take home the prize?

Clarkson’s intuition was spot-on, something was wrong.

Later, Clarkson learned that in that moment, a cyst on her ovary had burst. She described the experience as being “more painful than the appendicitis” she dealt with. To make matters worse, the cyst burst just a week after she had undergone surgery.

Clarkson said she made another trip to the hospital following the health scare. She is happy to report that all is good with her now after suffering two painful experiences so close together.

We’re so happy to hear that Clarkson is feeling better! She’s about to coach her fourth season of The Voice, so hopefully things go a little smoother for her this time around.