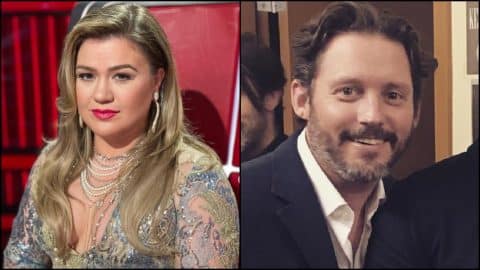 In June of 2020, Kelly Clarkson filed for divorce from Brandon Blackstock, her husband of 7 years. In the months since their split, the couple have fought to reach a settlement over Clarkson’s Montana ranch where they and their two children resided during the pandemic.

In new documents filed in Los Angeles, Clarkson reportedly has agreed to give Blackstock 5.12% of her Montana property, adding up to $908,800 of the property’s total value of $17,750, 000. The document also specified that Blackstock has zero ownership interests in the property Clarkson solely owns that adjoins the ranch.

Blackstock continued to live on Clarkson’s Montana ranch following their split. Despite being awarded sole ownership of the ranch in October 2021, Clarkson lost a legal battle that would have forced Blackstock to be evicted from the property.

PEOPLE reported in July that the American Idol winner had been ordered to pay her ex-husband and former manager $200,000 a month in child and spousal support, even though Blackstock had requested $436,000 a month. The couple’s divorce was finalized in August and Clarkson was granted primary custody of River Rose (7) and Remington Alexander (5).

Blackstock is the son of Reba McEntire’s ex-husband, Narvel, to whom she was married for 26 years. Brandon married Kelly Clarkson in October 2013 after dating for two years.