By Manly Bryant on April 3, 2020
Advertisement 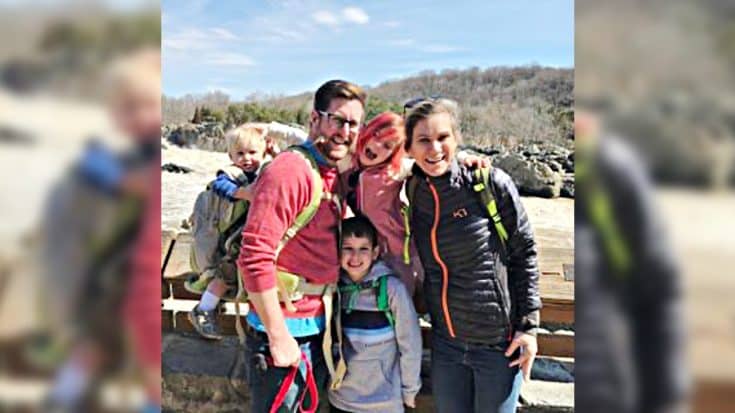 Granddaughter of Robert F. Kennedy, Maeve Kennedy Townsend McKean, and her 8-year-old son Gideon are confirmed to be missing after a canoeing accident that occurred on Thursday (April 2) in the Chesapeake Bay.

The mother and son hopped into a canoe to retrieve a ball that the kids were kicking around. The ball ended up landing in the water and drifted away. The family had been staying at her mom, former Lt. Gov. Kathleen Kennedy Townsend’s waterfront home in Maryland. After the two had paddled out into the water they were unable to get back to shore due to strong winds and rough conditions.

Thursday was an extremely windy day on the bay, with wind gusts up to 40 miles per hour in the area. The Coast Guard reported that Maeve and her son Gideon were “seen struggling to return to shore in a canoe” before drifting out of sight and disappearing.

According to the local fire department, authorities received a call from a concerned citizen Thursday (April 2) in the afternoon stating he saw two people in a small canoe or kayak drifting in the bay.

An overturned canoe matching the description of the family’s has been recovered according to Maryland authorities. The governor of Maryland, Larry Hogan held a press conference on Friday and disclosed the search for the mom and son was ongoing.

We are praying for the family and for the safe return of Maeve and Gideon. Please keep them in your prayers.