By Miranda Raye on April 4, 2022
Advertisement 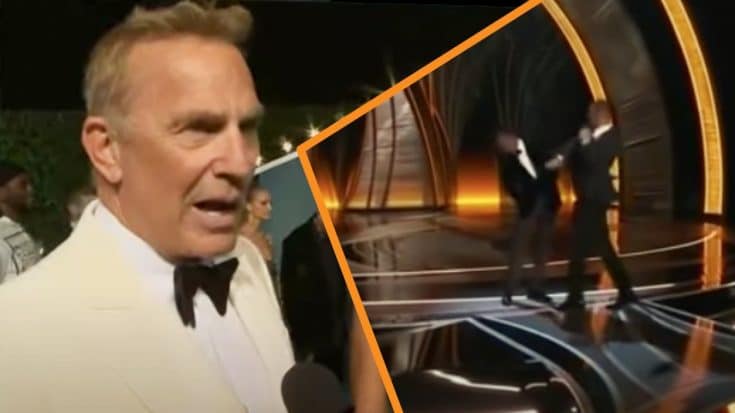 It’s been a week, and people are still talking about the now-infamous incident when Will Smith slapped Chris Rock at the Oscars. Rock made a joke pertaining to Smith’s wife, Jada Pinkett Smith, prompting Smith to come onstage and slap him before returning to his seat.

All of Chris Rock’s shows for the next two months have sold out following the #Oscars slap. pic.twitter.com/B0nTY3ugoQ

Later in the night, Smith took home the award for Best Actor for his role in King Richard.

Smith has since released a public apology to Rock. He said, “I would like to publicly apologize to you, Chris. I was out of line and I was wrong. I am embarrassed and my actions were not indicative of the man I want to be. There is no place for violence in a world of love and kindness.”

Smith also announced his resignation from the Academy. The Hollywood Reporter obtained a statement from him, which read in part:

“I betrayed the trust of the Academy. I deprived other nominees and winners of their opportunity to celebrate and be celebrated for their extraordinary work. I am heartbroken.”

The Hollywood Reporter cited a statement from Academy President David Rubin as well:

“We have received and accepted Mr. Will Smith’s immediate resignation from the Academy of Motion Picture Arts and Sciences. We will continue to move forward with our disciplinary proceedings against Mr. Smith for violations of the Academy’s Standards of Conduct, in advance of our next scheduled board meeting on April 18.”

The Academy says Will Smith was asked to leave the Oscars, but refused.https://t.co/1pGVrdi83P

Many celebrities have offered up their thoughts on the incident, including Yellowstone‘s Kevin Costner.

Costner was a presenter at the Oscars, so he was at the ceremony when everything went down. After the show, a reporter asked him what he thought about the whole ordeal.

There’s a video of Costner speaking to the reporter, although the audio isn’t the best quality. Watch it below.

While the slap incident overshadowed much of the night, Costner provided one of the Oscars‘ brightest moments. He delivered a stirring speech before presenting the award for Best Director, in which he spoke about the magic of movies.

Costner’s speech earned a wealth of praise online for illustrating what the Oscars are truly all about…celebrating the power and beauty of film. You can watch his speech below.