By Manly Bryant on February 2, 2021
Advertisement 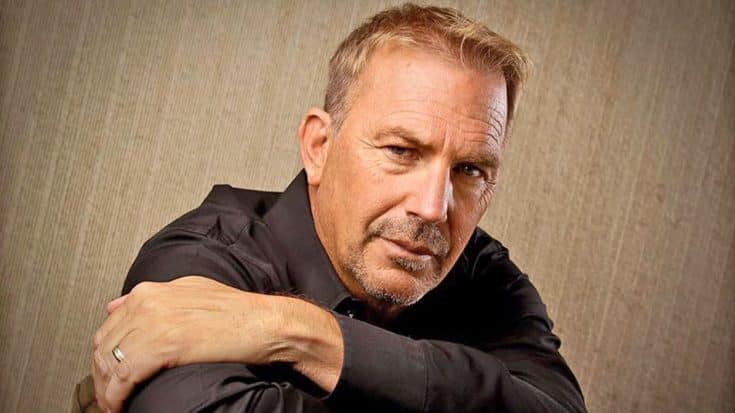 Kevin Costner has started writing a new TV series in the works at ABC. The network, which is owned by Disney, gave a pilot order for National Parks, a crime/drama that takes place out in the beautiful landscapes of America’s beloved national parks. Costner, who currently stars on Paramount Network’s western drama Yellowstone, has been selected to be a writer and co-producer for the new show along with The Flash’s Aaron Helbing, and author Jon Baird.

According to Deadline, National Parks, which was formerly known as ISB, revolves around the small group of elite NPS agents as they solve crimes while protecting these national treasures.

National Parks is Costner’s second major television series where he takes on the role of executive producer. Currently, he is starring and producing in Paramount Network’s Yellowstone, which is heading into its fourth season. Since Season 3 of Yellowstone ended with a cliffhanger of Costner’s character being shot, fans are left in suspense as to how much of him they’ll see in Season 4 with this new show being underway.

In an interview with Good Day New York Costner was asked point-blank whether or not he will be coming back for another season of Yellowstone.

His response was vague, “I can’t say, there’s an ending that you’re gonna see, hopefully, it’s a powerful one for you.”

Watch Costner’s full response in the video below.