Kevin Costner, Whitney Houston Film “The Bodyguard” Getting A Remake 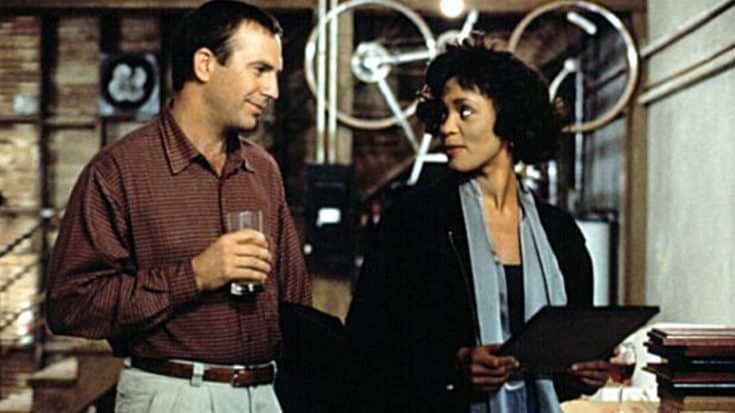 It was recently announced that the 1992 box office hit “The Bodyguard” is being “reimagined.” The news has been met with mixed reaction from fans of the iconic film.

“The Bodyguard” marked the film debut of late pop star Whitney Houston who stars as actress and singer Rachel Marron who has an unknown stalker. Kevin Costner appeared alongside Houston as a Secret Service agent-turned-bodyguard, Frank Farmer, who is hired to protect her. The pair falls in love in this romantic drama that gave us one of the most beloved movie couples in movie history.

The film grossed more than $400 million at box offices worldwide. Its box office success was overshadowed only by the success of the accompanying soundtrack that is considered to be the best-selling movie soundtrack of all time.

Fans of the original “The Bodyguard” have made it known on social media that they aren’t thrilled about the movie being made.

Why are they remaking The Bodyguard ??!!! pic.twitter.com/yrAstF34Vu

they’re remaking the bodyguard? why does everything need a remake? ? #thebodyguard pic.twitter.com/LeDHQ6XlNK

Why? There are so many writers and content creators out there with original ideas that need to be funded and seen. We don’t need to recreate things like The Bodyguard that had cultural impact and people will watch over and over. (yes this movie had cultural impact fight me) LOL https://t.co/mPfw3F3WOV

But, it appears there is no need for an uprising as Variety reports that the new “Bodyguard” will only be inspired by the original, so will likely not be an exact remake.

“Matthew López, the Tony-nominated playwright of “The Inheritance,” has been hired to write a reimagining of the iconic Whitney Houston film “The Bodyguard” at Warner Bros,” Variety reported.

Cast suggestions such as Chris Hemsworth and Tessa Thompson to Channing Tatum and Cardi B have been floated, but no official cast announcement has been made. Who do you think should play Rachel and Frank?