KFC Launches Gaming Console That Is “Better Than Any Other”

By Manly Bryant on December 23, 2020
Advertisement 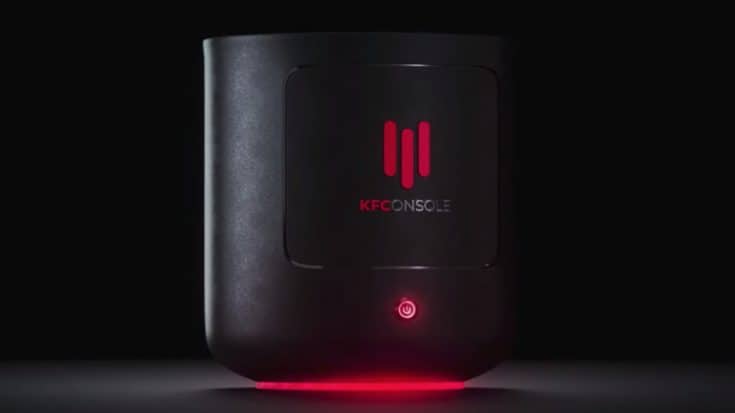 KFC has done it again!

KFC has just announced that they will be releasing a brand new gaming system that has a built-in chicken chamber that “runs better than any other console,” Tech Power Up reported.

The chicken house is partnering with Intel, ASUS, Cooler Master, and Seagate to create the bucket-shaped gaming system. It comes with a custom Cooler Master NC100 chassis with an Intel Nuc 9 extreme compute element inside bringing things to a whole new level.

“The KFConsole has arrived. Forged from the fires of the KFC ovens and built by Cooler Master from the ground up, there has never been a tastier way to experience the latest titles in stunning 4k,” Cool Master reported.

All games are downloaded to the system that has a 1TB NVMe SSD, meaning there’s plenty of space to download a bunch of games. All the bugs from the previous system have also been ironed out so it runs smoother than ever before.

“Enjoy smooth and fluid high-frame-rate gameplay at up to 240fps for ALL games,” Cool Master added.

There’s not a specific date announced yet for when it will be officially released but an expert Mod team led by legendary Swedish craftsman Timpelay are working hard to get it out to the public as soon as possible.