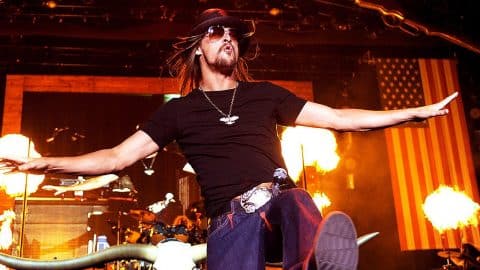 Robert “Kid Rock” Ritchie is the latest star to set up shop on Nashville’s lower Broadway, but his new venture is unlike anything in Music City.

In a city known as the Country Music capital of the world, Ritchie ventured into risky territory by building a honky tonk and steakhouse with a rock & roll focus. Ritchie is a long-time Nashville-area resident and spends a lot of time at the historic Tootsie’s lounge. In fact, he even married his wife in the old bar. So, it seemed only fitting that Ritchie would partner with Al Ross and Steve Smith, the owners of Tootsie’s and other lower Broadway hangouts, to bring his love of Nashville and rock & roll together in a one-of-a-kind eating and entertainment establishment.

“I like that…the history they’ve had here and they’ve been doing this before the big conglomerates started coming in and pouring in their money. They are invested in not only living here, but invested in Broadway and businesses around it,” Ritchie said of his partnership with Ross and Smith.

The trio had to start from scratch when it came to Kid Rock’s vision. The building they purchased in 2014 was deemed unsafe and had to be torn down. While it was an expensive loss, it also gave them the ability to rebuild  and make the venue exactly what they wanted. And what did they want? A unique, one of a kind venue that highlights Nashville’s “thriving rock scene with a classic honky tonk feel and quality food.”

The $20 million four-story venue features a bar and a stage on every floor. It also has a rooftop deck with a large mezzanine overlooking the raised stage on the first-floor. Huge windows on every floor give the building an open, airy feel and they can be opened when the weather is nice. It is basically one huge patio. 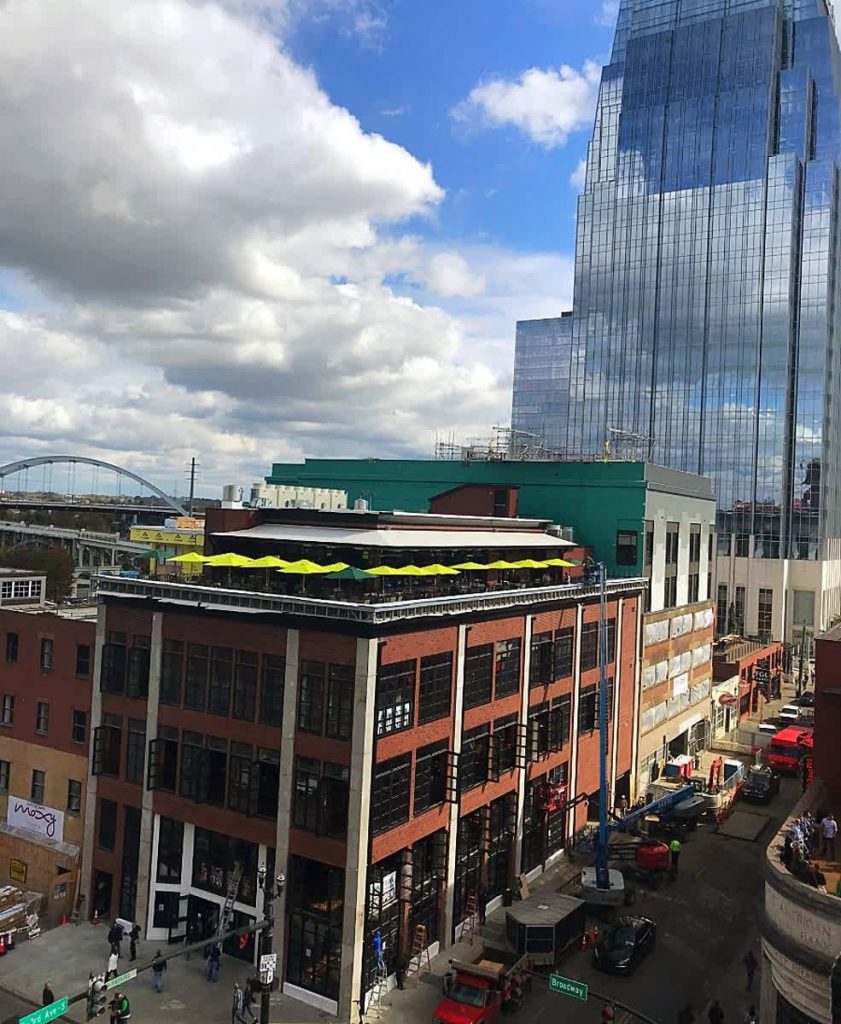 The steakhouse, aptly named Kid Rock’s Big Honky Tonk and Rock n’ Roll Steakhouse, opened in October and all signs point to it being the hottest place in town to hang out.

Kid Rock’s steakhouse joins a long list of celebrity owned eateries in Music City. Jason Aldean, Dierks Bentley, Florida Georgia Line, Alan Jackson, John Rich and Blake Shelton all have their names on lower Broadway eating establishments. While Kid Rock may not seem a likely fit for the country music capital, remember that he has long been friends with some of country’s biggest stars and has even collaborated with some of them, including Kenny Chesney, Jamey Johnson, Martina McBride, Hank Williams Jr., and Willie Nelson.

Next time you’re in Nashville, be sure to stop by Kid Rock’s Big Honky Tonk and Rock n’ Roll Steakhouse to see what all the hype is about. Check out more photos of Kid Rock’s steakhouse below. 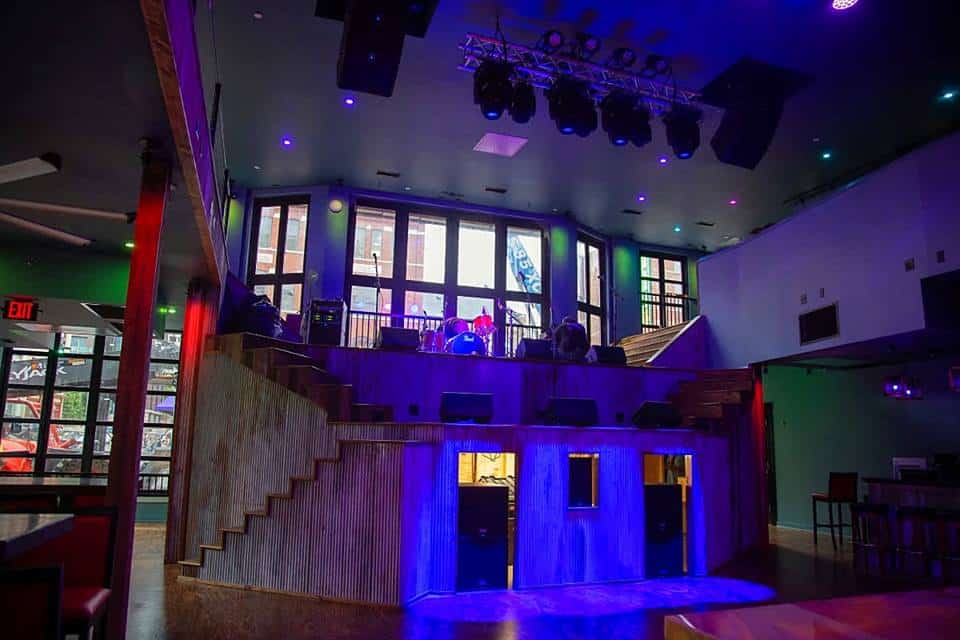 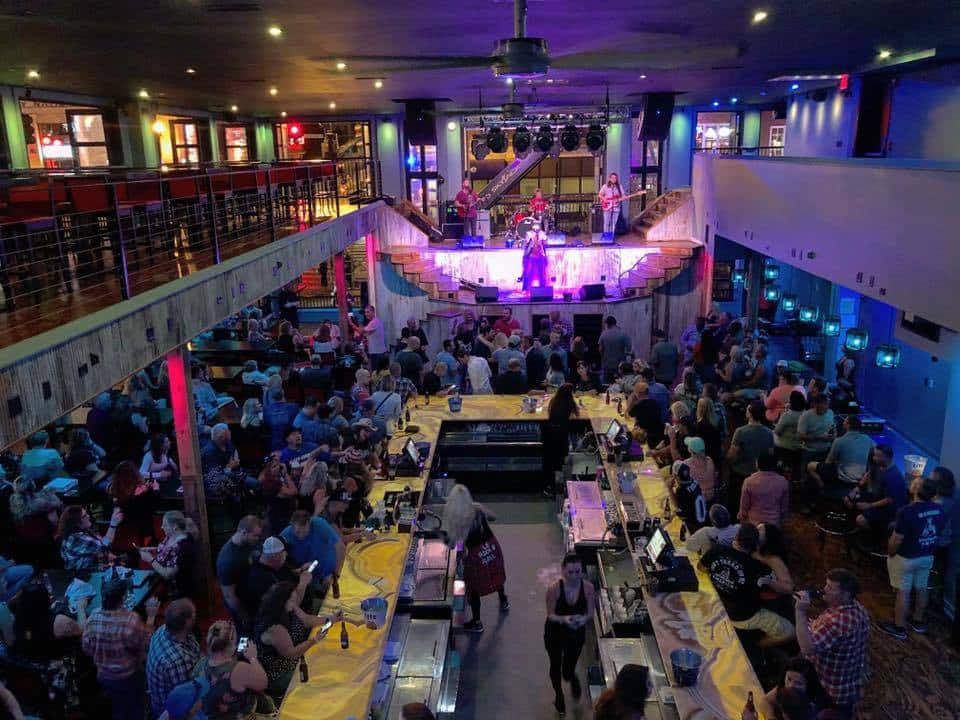 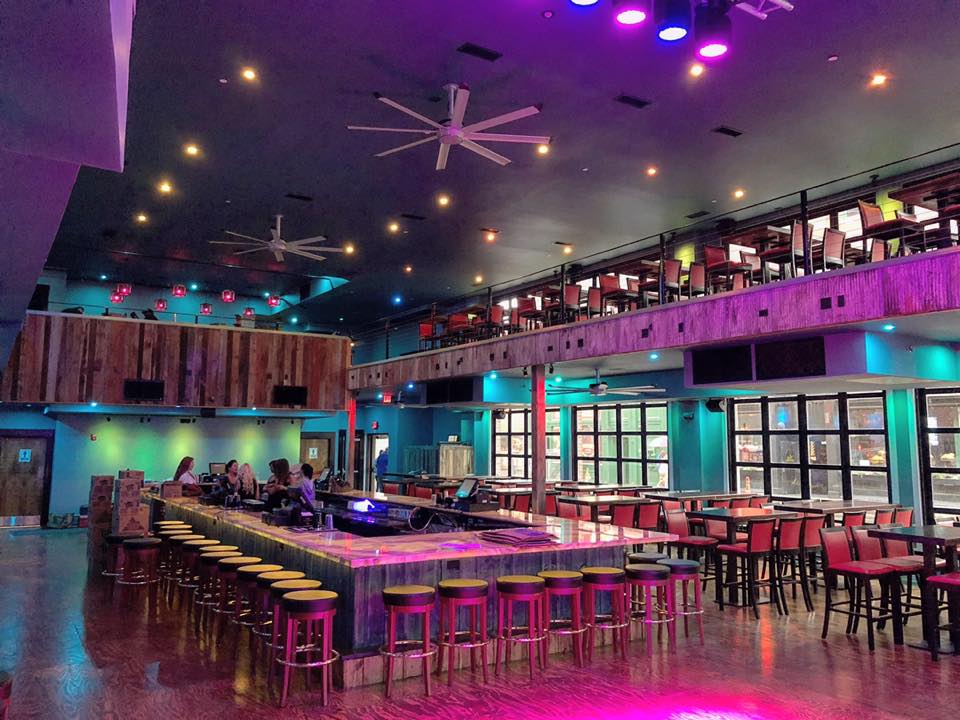 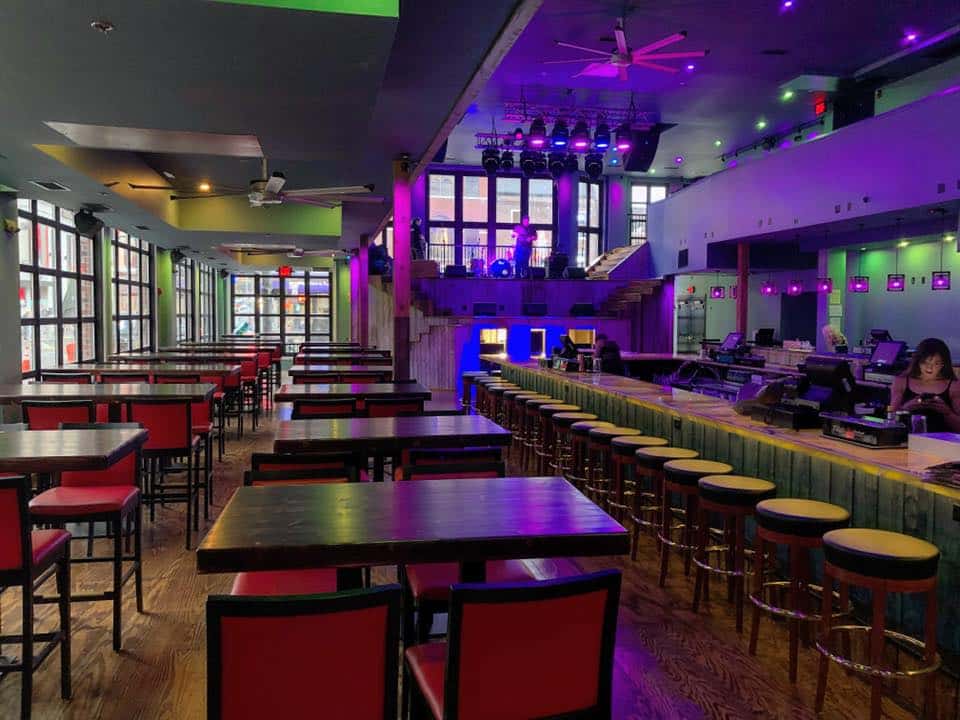