By Jennifer Pernicano on January 27, 2021
Advertisement 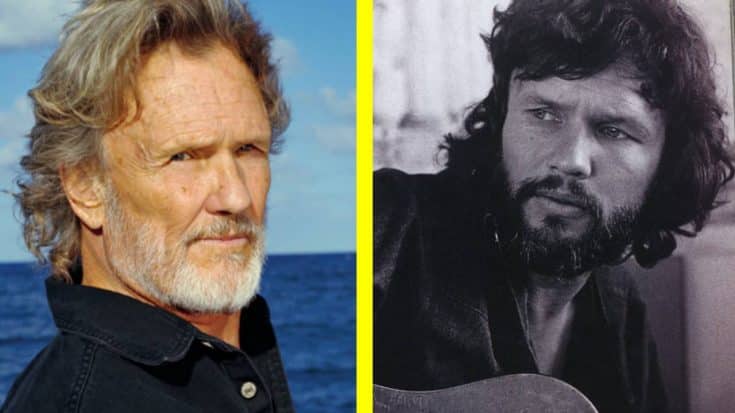 Without anyone noticing, country legend Kris Kristofferson has retired. Actually he has been for a while. According to a press release from his PR director, Tamara Saviano, he “quietly retired last year.”

Along with the announcement of his retirement, the press release revealed that the country legend had signed with a new management company, Morris Higham Management. Kris’s son, John Kristofferson, will be closely overseeing the “family business” and working with MHM and Saviano.

John said, “The name has always been synonymous with songwriting as an art, and we’re excited to reintroduce his work to new and old fans alike. We have many exciting projects in the works and I look forward to getting them out into the world.”

Kristofferson has had an impressive 55-year career in the music industry, which began as a janitor at a record studio, earning awards at the CMA Awards, ACM Awards, Grammy Awards, and Americana Music Honors & Awards. He even has a Golden Globe for his starring role in A Star Is Born! His most recent accolade was the Willie Nelson Lifetime Achievement Award at the 2019 CMA Awards.

In recent years, Kristofferson has had some memory loss issues, which led fans to believe he had Alzheimer’s Disease, but in a 2016 Rolling Stone interview, the legend revealed his Lyme Disease diagnosis. He believes that was the reason for his memory loss.

His last live performance came in January 2020 at the Outlaw Country Cruise. Watch him perform “Sunday Mornin’ Coming Down” during his final show below.