By Miranda Raye on September 23, 2019
Advertisement 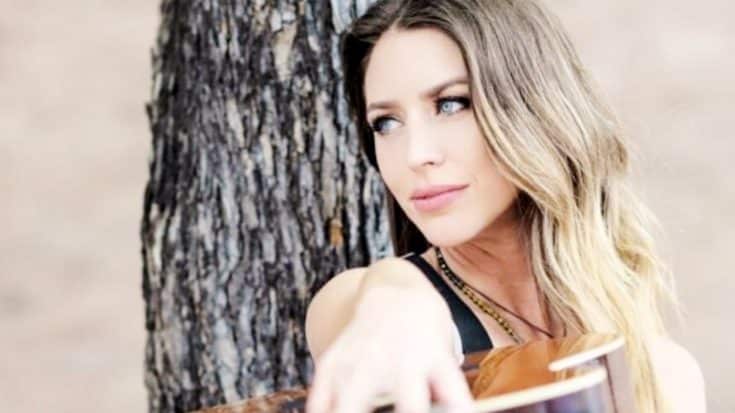 New details have emerged about the crash that claimed the lives of 30-year-old Texas country singer Kylie Rae Harris and 16-year-old Maria Elena Cruz on September 4.

In a prior report by KOAT, it was revealed that Harris was driving on State Road 522 when she hit the back of a Chevrolet Avalanche. That collision sent Harris into the opposite lane, which is when she crashed head-on with the Jeep driven by Cruz.

Harris and Cruz were both pronounced dead at the scene. The driver of the Avalanche was not injured.

Speed was thought to be a contributing factor to the crash. KOAT also reported that authorities were waiting to see if alcohol was a factor in the accident.

Taos County Sheriff Jerry Hogfree spoke to the outlet about the crash, saying it was believed to be Harris’ fault:

“At this time I will say with most certainty that Miss Cruz was an innocent victim of this senseless crash caused by Ms. Harris,” Hogfree said.

While the toxicology results still won’t be in for a few weeks, authorities now have an idea of how fast Harris and Cruz were traveling at the time of the crash.

The Taos County Sheriff’s Office retrieved the vehicle data recorders from both Harris’ and Cruz’s cars. The findings were reported by Taos News.

Following a reconstruction of the crash scene and a review of the vehicle data recorders, the Sheriff’s Office believes Harris was traveling 102 MPH before crashing into the back of the Avalanche.

The Sheriff’s office then believes that Harris was still traveling 95 MPH when she was involved in the head-on collision that killed her and Cruz. According to investigators, Cruz was driving 51 MPH at the time of the crash.

These new findings about the speeds of the vehicles have helped investigators paint a clearer picture of what happened on that tragic night. As stated earlier, it will still be a few weeks before toxicology reports will be in.

Our hearts go out to the families of both Harris and Cruz during this sad time.