Last Surviving Member Of Bob Marley & The Wailers Dead At 73

By Manly Bryant on March 2, 2021
Advertisement 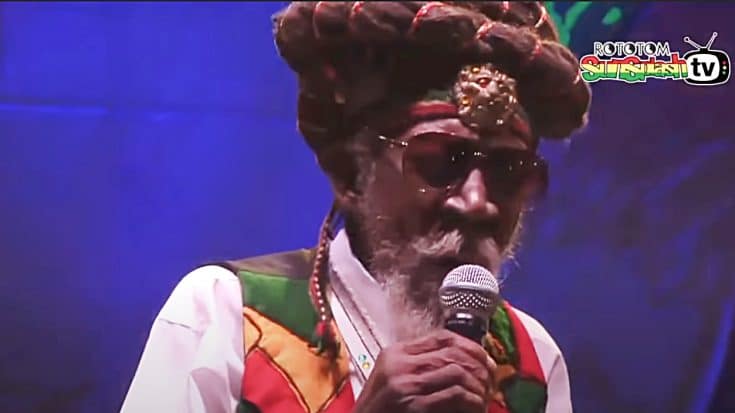 A reggae legend who helped form the historic band Bob Marley and The Wailers has passed away at the age of 73.

Born Neville Livingston, the legendary musician and reggae icon was beloved by many and championed a music career that traversed more than half a century.

Sending love to the Livingston family as Bunny Wailer makes his transition. A founding member of The Wailers and a reggae icon in his own right, he will be missed but not forgotten. “Live for yourself & you will live in vain—live for others, you will live again.” Rest in power ✊? pic.twitter.com/4gi38yLmiu

Bunny Wailer along with Bob Marley and fellow reggae icon Peter Tosh joined together in 1963 to form the now-legendary band Bob Marley and The Wailers.

The band, which featured various members coming and going, performed for the better part of two decades and released many singles including “I Shot the Sheriff,” “Buffalo Soldier,” “One Love,” and “No Woman, No Cry” among many others.

The world has lost a LEGEND in Bunny Wailer. Born Neville Livingston, he was the last surviving member of The Wailers that was formed in 1963 and shot to global acclaim.

My condolences to his family, friends and all reggae fans worldwide!

At the time of his passing, Wailer was the last surviving member of the band. Following his journey with them, he broke out on a solo career that saw him go on to reach great heights. In 1991, he won a Grammy for Best Reggae Album, which was just one of three he earned in his lifetime.

A few years later, he was featured on a Grammy-winning album by Toots and the Maytals titled True Love which featured famous musicians like Willie Nelson, Eric Clapton, Bonnie Raitt, No Doubt, and many more.

Wailer is known for being a leader in the popularization of Rastafarian culture since the 1970s.

He passed away in his native country of Jamaica. His death was confirmed by his manager to local reporters who cited some lingering health issues after suffering a stroke in 2018.

Watch this video below of Bob Marley, Bunny Wailer, and Peter Tosh in a rare recorded performance as Bob Marley and The Wailers.