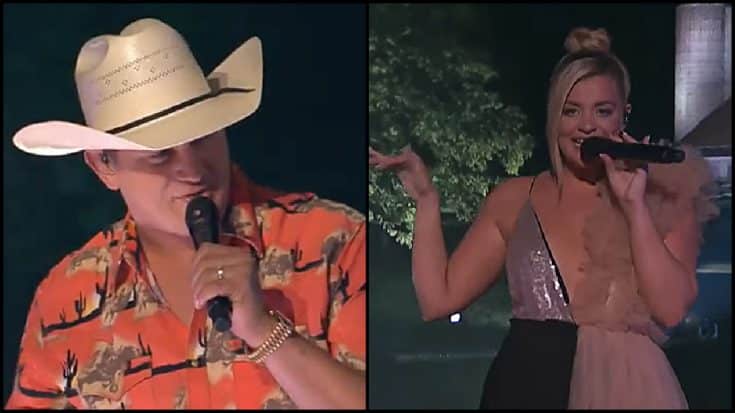 The CMT Music Awards is country music’s only entirely fan-voted award show returned to celebrate some of the hottest stars in country music. These incredible artists delivered two-and-a-half hours of nonstop performances and one-of-a-kind collaborations that kept fans buzzing with excitement.

One notable performance was done by Lauren Alaina and Jon Pardi. The two have been friends for years and joined forces on one of Alaina’s latest songs, “Getting Over Him.”

The two of them performed on the Ram Trucks Side Stage along with several other artists listed below:

Alaina and Pardi previously sat down with  Audacy’s Rockin’ Country Saturday Nights to talk about “Getting Over Him,” during which Alaina explained:

“I wrote this song with two of my friends and it was so funny, when I was listening back to this song, I said, ’It’s like we just described Jon Pardi, accidentally. So I sent it to him. I think I hooked him with the ’denim on denim’ line.”

Watch Lauren Alaina and Jon Pardi perform “Getting Over Him” in the video below.