By Jennifer Pernicano on November 1, 2018
Advertisement 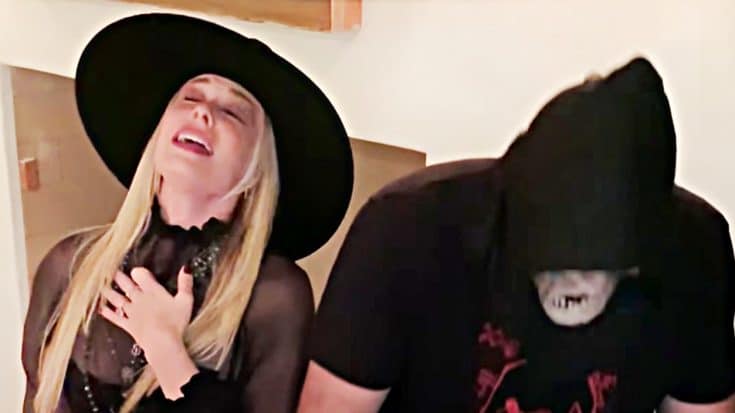 Everyone knows LeAnn Rimes is talented but she just did the impossible. Rimes took a classic rock hit and turned it into one of the most chilling country-acoustic performances you will ever hear.

In 1964, the British rock group, The Animals put “The House of the Rising Sun” on the map. It quickly climbed the charts to #1 in the United States, the UK, and France. Using the traditional folk lyrics and applying them to such an electric sound, the song is widely regarded as the first “folk-rock” hit of the time

Since it was released in 1964, hundreds of artists have covered the tune. Even Bon Jovi took on the chilling song during a concert in Florida on Oct. 27, 2018. Still, most artists stick to the traditional sound of the song and keep it very “rock and roll.”

.@jonbonjovi performing "The House of the Rising Sun" at a private event at the BB&T Center in Sunrise, FL – Oct 27, 2018
Credit: ygoris (IG) pic.twitter.com/77jwFE9uxh

But when LeAnn Rimes got ahold of the song on Halloween night, she gave it a completely different sound – and it is truly haunting. Dressed in all black, with a wide-brimmed hat, LeAnn looks like a very trendy witch.

Accompanied by a creepy figure on piano, she gives a chilling, country rendition of the song. You can watch her unique performance below and let us know what you think in the comments!