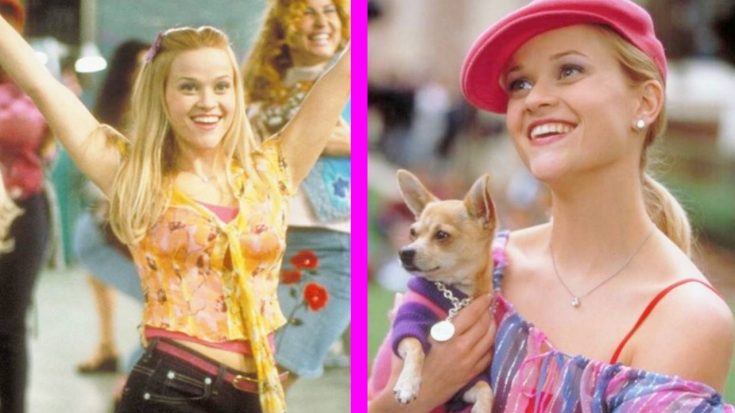 On Tuesday night (Oct. 20), the cast of Legally Blonde reunited for the first time since the movie’s release almost 20 years ago. The virtual reunion benefitted World Central Kitchen.

Ohmigod you guys!! It’s a Legally Blonde Reunion. ? We laughed, we cried and we may or may not have done the bend & snap for old times sake! ?? For the first time in 20 years, join me and the #LegallyBlonde cast tomorrow at 3:15PM PST on the @hellosunshine YouTube channel! PS: Don’t you want to see if Elle & Warner finally make up?

Legally Blonde was released to theaters on July 13, 2001 and made a whopping $141.7 million after a lackluster opening weekend. Legally Blonde 2: Red, White, and Blonde followed in 2002 and featured Reese Witherspoon’s Elle Woods traveling to Washington D.C. to fight for animal rights.

Since the sequel, fans have always wondered if there will be another installment of Elle Woods’ story and 16 years later, that question was finally answered.

Witherspoon first announced there would be a Legally Blonde 3 back in 2018.

In May 2020, it was announced that Mindy Kaling and Dan Goor had signed on the write the script.

Great news alert!! Some things are just meant to be!?I’m SOOO excited to have @MindyKaling and #DanGoor writing Legally Blonde 3! ??This is #ElleWoodsApproved!?

After the excitement of the virtual reunion, MGM Studios decided to reveal when the third installment of the series will be released to the public –  May 2022!

While we will have to wait a bit longer, we’re sure it’ll be worth it! Watch the virtual Legally Blonde reunion below.