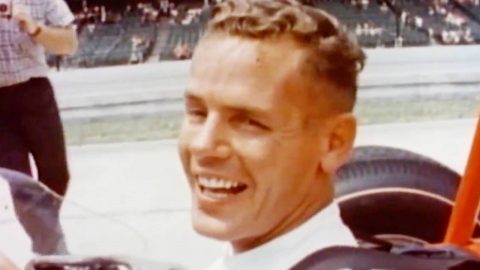 On Monday, May 3, the Indianapolis Motor Speedway announced that legendary driver Bobby Unser had passed away at the age of 87.

“There was no one else like him,” they wrote.

Unser made history by winning the famed Indy 500 in 1968, 1975 and 1981. Only 10 drivers in history have ever won the race three or more times. His younger brother Al has won the race four times. He is one of three drivers to do so.

Robert Penske, Indianapolis Motor Speedway owner released his own statement on Monday. He said, “There simply was no one quite like Bobby Unser. Bobby was a ferocious competitor on the track and his larger-than-life personality made him one of the most beloved and unique racers we have ever seen.

Today we remember the life and legacy of Bobby Unser. pic.twitter.com/TyV7cRQ7xH

After a legendary racing career, Unser transitioned into broadcasting where he did commentary, and even called Indy 500 wins for his younger brother Al in 1987 and his nephew Al Jr. in 1992. Following his broadcasting career, he became a racing coach and strategist at the Indiana Motor Speedway.

A cause of death has not been announced. Our thoughts and prayers are with his wife Lisa, his sons Bobby Jr. and Robby, and his daughters Cindy and Jeri during this time.