By Miranda Raye on January 20, 2023
Advertisement 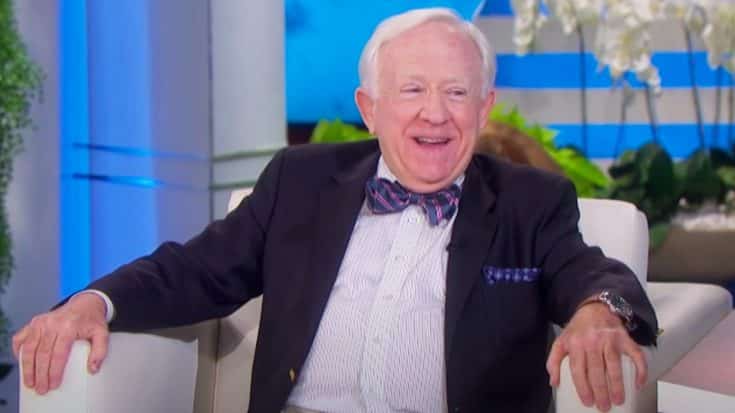 Jordan’s representative confirmed the news of his passing with Page Six. The outlet reported:

“The famed comedian was driving in Hollywood when it became suspected he suffered some sort of medical emergency and crashed his BMW into the side of a building.”

Now, three months after his passing, Jordan’s cause of death has been confirmed.

According to the Los Angeles County Coroner’s Office and documents PEOPLE obtained from the Department of Medical Examiner-Coroner, Jordan’s death was the result of natural causes. His exact cause of death was listed as “sudden cardiac dysfunction” with “arteriosclerotic cardiovascular disease” named as a secondary factor.

PEOPLE reports there was no evidence of drugs or alcohol in Jordan’s system at the time of his death.

This news comes a little over a week after it was announced that a tribute concert will be held on February 19 at The Grand Ole Opry House to honor Jordan.

Called Reportin’ For Duty: A Tribute To Leslie Jordan, the tribute will feature performances from artists such as Brothers Osborne, Ashley McBryde, and Maren Morris, among others. Celebrity guests including Jim Parsons, Mayim Bialik, and Max Greenfield will also make appearances at the tribute.

“…[it] is a rare condition that causes fragile, blistering skin. The blisters may appear in response to minor injury, even from heat, rubbing or scratching. In severe cases, the blisters may occur inside the body, such as the lining of the mouth or stomach.”

Look below to see the full lineup of performers and special guests at the Reportin’ For Duty tribute concert. Jordan is so dearly missed…