By Manly Bryant on August 24, 2018
Advertisement 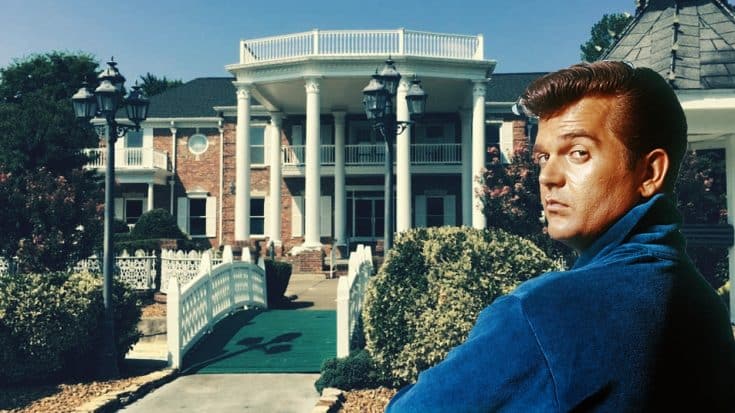 Known worldwide for his incredible music, this famous legend was also known for a magical complex in Tennessee called “Twitty City.”

Twitty City was not only home to beloved country legend, Conway Twitty, but also one of the most famous attractions in Hendersonville, Tennessee – and especially during the holidays!

Conway Twitty built his Hendersonville home in 1981 and completed the construction of the full complex just in time to open in 1982. For years, Twitty City drew an immense crowd of both locals and tourists alike!

#AustinBackToSchool My favorite summer memory is visiting Twitty City with my dad. pic.twitter.com/Dtg2XlJho8

In the video below, Robin Leach and his unforgettable exposé of the lavish homes owned by the mega-rich and famous shows off the extravagant decorations from Twitty City while featuring a rare look into Twitty’s life at the tourist attraction.

“Sometimes we have 10,000 people a night come through here,” Twitty exclaimed. “That’s a lot of folks. But that’s good! It’s a good common denominator for people to rally around!”

Not too long after Conway’s magnificent “Twitty City” was unveiled to the world, host of the unforgettable “Lifestyles Of The Rich & Famous,” Robin Leach, took a trip to Tennessee with his camera crew for a further examination of this unbelievable estate!

Watch the video from this famous tv show below – and let us know what you think in the comments!