By Megan Dinsdale on November 21, 2022
Advertisement 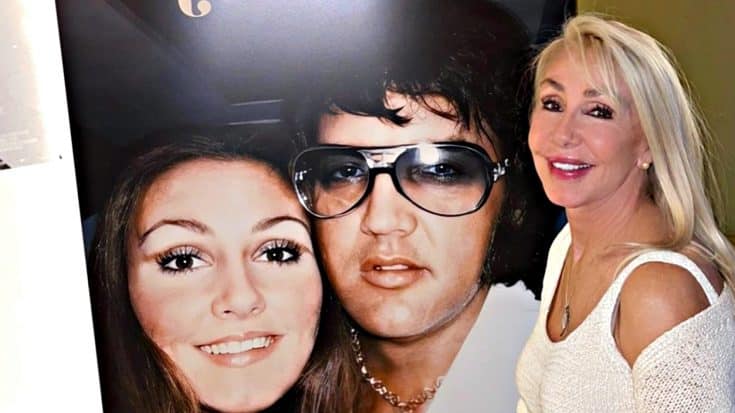 Linda Thompson and Elvis Presley became engaged in 1972 after the King split up with his then-wife, Priscilla Presley.

Today, Thompson is remembering how she and Elvis shared their dreams for a family with one another. The first time the pair met, they ended up kissing all night long (after Presley reassured a reluctant Thompson that he was, in fact, separated from Priscilla).

The situation between the two quickly became serious. Thompson was fifteen years younger than her new beau, but she soon realized she wanted to build a life with the King, one plan for the future at a time.

Soon after meeting Elvis, Thompson moved into his estate. According to an interview with Express, Linda said during one of their long discussions on what they wanted out of life, Elvis told Linda that he was interested in having a child with her. He said that he wanted to have a son (he already had a daughter, Lisa Marie, from his previous marriage) and that he wanted to name his son John.

Sadly, a family never became a reality for the ill-fated pair, as they did not make it to the altar.

Watch an interview from 1980 where Thompson remembers Elvis after his passing.