By Manly Bryant on December 13, 2018
Advertisement 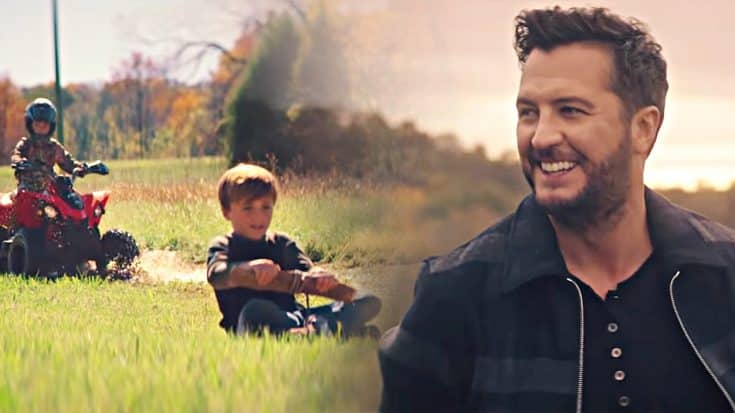 Luke Bryan released his What Makes You Country album in December of 2017. Since then, fans have been eagerly waiting for his title track’s music video. Well, folks, it is finally here!

“What Makes You Country”

Ever since Luke came to the stage, people have questioned how authentic the country boy was. In true Luke Bryan style, he answered them – in song. The lyrics to “What Makes You Country” explain that no matter where you’re from, you can be country.

Luke sings, “You could be a cowboy on the Texas plain/ Or a plowboy waitin’ on the rain/ We’re all a little different, but we’re all the same/ Everybody doin’ their own thing.”

Luke advocates for everyone, even city folk, to be proud of their country side. He got some of his celebrity friends to explain what makes them country and challenged people from all over to do the same.

While the radio has been playing his song for over a year now, people have been waiting for his music video. He gave us a few teasers through social media which is when we learned that his sons and nephews would be in the music video!

By the time he dropped the video, people were excited and ready to watch! One fan even said, “Yes! Finally, I was hoping there was a video for this song.”

The video starts off with Luke and his family out in the backwoods. The boys ask him if they can play spotlight tag and Luke reluctantly agrees. The boys end up finding an abandoned home in the middle of nowhere that holds a chest with a very special memory book inside.

From there, the video follows the boys exploring and enjoying life the way every kid should get the chance to. You can watch it all go down in the video below and let us know “What Makes You Country” in the comments!