By Manly Bryant on April 12, 2021
Advertisement 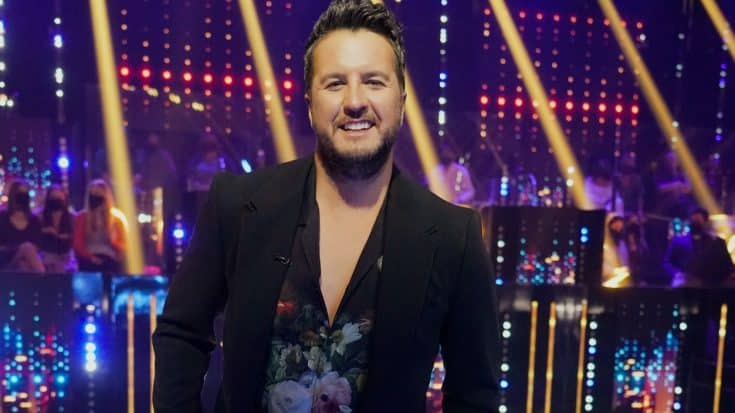 The country singer revealed his recent diagnosis and explained how he has been feeling while admitting that he would have to be absent from the American Idol show tonight.

Just last night, on April 11th, 2021, Luke posted a photo of himself celebrating the latest live show and set of performances.

The live shows are scheduled to continue tonight (April 12th) but apparently that will be happening without Luke Bryan in attendance.

Not too long ago, fellow judge Lionel Richie was tuning in from home via video stream because he had been in close contact with a person who had tested positive.

The 44-year-old country singer and longtime Idol judge expressed his sadness at not being able to attend the shows but said that he was feeling okay and expected to “be back at it soon.”

I’m sad to say I won’t be a part of tonight’s first live @AmericanIdol show.  I tested positive for COVID but I’m doing well and look forward to being back at it soon.

In addition to Luke’s temporary departure, the show also announced that he would be replaced by a very familiar face…Paula Abdul!

Check out American Idol’s full post announcing her return below.