By Miranda Raye on January 21, 2022
Advertisement 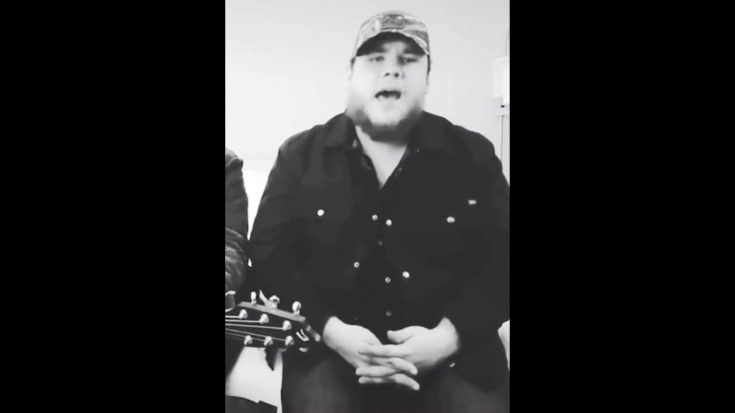 In August 2016, Keith Urban released a song that would go on to become one of his biggest hits. Titled “Blue Ain’t Your Color,” the track was released as the fourth single off of Urban’s album Ripcord.

“Blue Ain’t Your Color” spent a total of 12 weeks at the #1 spot on the Billboard Hot Country songs chart. It also crossed over to claim the 24th slot on the all-genre Billboard Hot 100.

The song was nominated for two Grammys and won the CMA Award for Single of the Year. Its music video won the Video of the Year award during the fan-voted CMT Music Awards in 2017.

The track is sure to receive renewed attention after Luke Combs covered it on TikTok. He shared a short clip of him delivering an acoustic cover of the song, calling it one of his “favorites.”

Combs and Urban are friends, so we’re sure Urban was honored to hear his buddy’s rendition of “Blue Ain’t Your Color.”

Combs started off singing the song alone, so the audience was shocked when Urban ran out on stage midway through. Their screams gave away just how surprised they were.

You can look back on Urban and Combs’ epic “Hurricane” duet below. Now we’d love to hear them get together to sing a “Blue Ain’t Your Color” duet sometime!