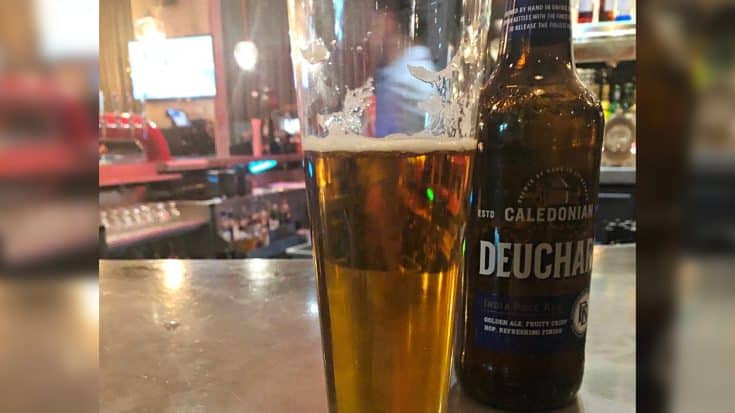 An Australian writer, Peter Lalor, was visiting Malmaison Hotel in Manchester. Lalor was enjoying an IPA, and like so many of us, signed the check without taking a close look at the bill. He saw the bartender laughing and wasn’t sure why, and that’s when the phone call came through from his bank.

A man who was charged £55,000 for a single bottle of ale in #Manchester believes he drank "the most expensive beer in history". Cricket writer Peter Lalor from #Australia was staying here for the Ashes. The drink was supposed to be priced at £5.50! #CapitalReports ?@plalor pic.twitter.com/9h2yUtaqtJ

While the bartender and other staff members found the incident hilarious, the bar’s manager did not feel the same way. Lalor and the manager of the bar have both been working to ensure a full refund, but there have been some holdups with Lalor’s bank, meaning he’s still waiting for some of the transactions to be reversed.

The manager has assured Lalor that they’d love to have him back at the bar for a few drinks on the house.