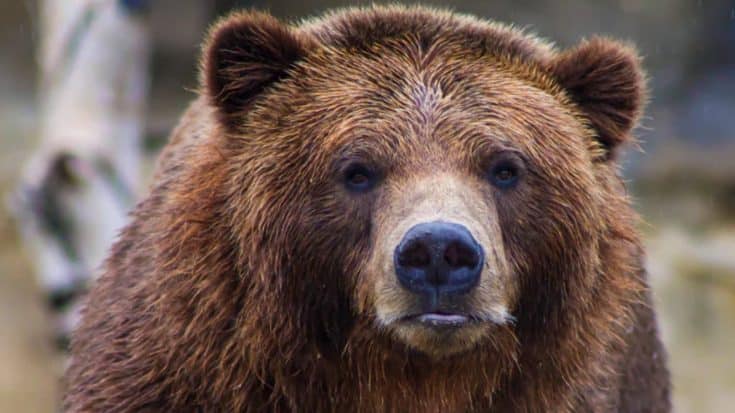 In a rare and extremely unfortunate event, a man was killed after riding down an old Ocala, Florida road on his motorcycle and crashing into a bear standing in the middle of the street.

Florida Highway Patrol troopers said after investigating the crash site that he was not wearing a helmet when he hit the bear. The 42-year-old unidentified man was transported to Orlando Regional Medical Center where he, unfortunately, died from his injuries.

Patrol troopers said it happened around 11 at night just south of Lake George near the Ocala National Forest on State Road 40, west of U.S. Route 19. They also added that he was headed west when the front of his motorcycle made contact with the bear standing in the westbound lane.

Marion County officials say the man was thrown from his motorbike and landed on the road. He was still alive when he was found but passed away later at the medical center. Patrol troopers said the bear was also fatally wounded and killed from the collision with the motorbike.

It’s a sad and unfortunate event that reminds us all to drive as safely as possible when we’re on the road, especially when driving a motorcycle. We’re sending our thoughts and prayers out to the family of the man involved in the accident.