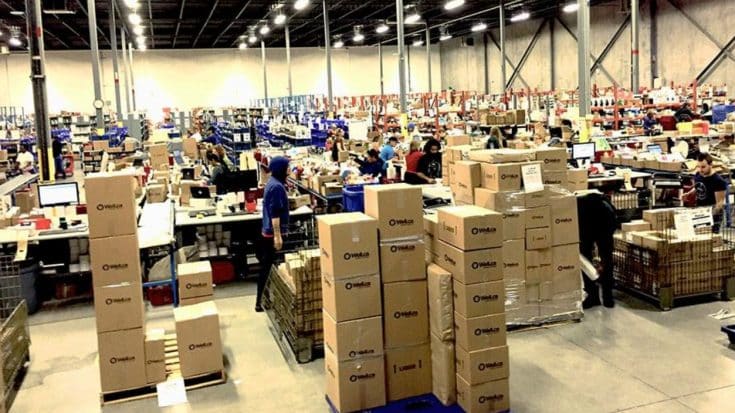 On May 6th, 2020, Elliot Berinstein from Toronto, Canada said he got an unexpected knock on his door from the Canada Post saying he had a package with his name on it.

Neither rain, nor slate…it’s the first one!!!I guess Newman did his job (only took 8 years)

At first, Elliot was confused because the package was from the online retailer Well.ca and he had not ordered anything from them in years. Regardless, he decided to open it and as he was investigating the contents it all began to make sense. Inside was an invoice from 2012 and a tube of $6 Brylcream he ordered that year.

“I started laughing because I thought it was pretty funny that it came eight years later,” Elliot told CTVNews.ca.

He ordered it when he was living in Ottawa, Canada and it never came in the mail. He called the e-commerce site and told them he had not received it yet and they said they would send him another one. Again, his order didn’t come and he decided it was too much trouble to contact them a second time, so he just let it go and forgot about it.

A baffling eight years later it finally showed up to his doorstep. CTVNews.ca said they emailed a Canada Post spokesperson who said they would investigate the delivery.

“This is certainly a unique situation and we can only speculate at this point as to what may have happened,” the email read, according to CTVNews.ca.

Elliot posted a picture of the invoice on Reddit and said that the liquid in the tube is yellow and he’s pretty sure it is supposed to be white. His theory is that it was sitting at the Canada Post and they finally decided to deliver it after 8 years.

Better late then never? ?‍♂️Some guy in Toronto finally got a Canada Post package 8 years after he ordered it