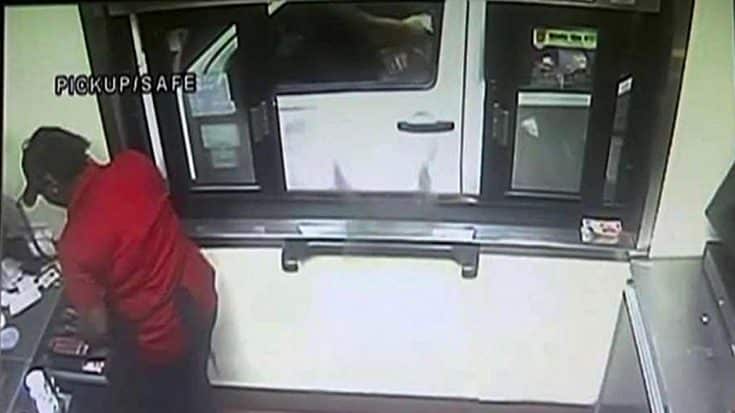 Pulled A Prank That Went Wrong

Apparently, a 23-year-old from Florida named Joshua James “pulled a prank” on the employees of a Wendy’s restaurant by pulling up to the drive-through window and tossing a three-and-a-half-foot alligator through the window.

You can imagine the fright on the faces of the employees when the wild gator suddenly entered the establishment. The report was that he ordered a beverage and after they gave it to him, he reached in the backseat of his truck tossed the gator in the window.

Of course, the Police were called and a report was filed on Joshua which landed him in jail with a $6000 bond on his head. He later appeared in court and was released but not without first getting ordered by the judge to stay away from all Wendy’s restaurants.

The Consequences Of Throwing 3.5 Foot Gator

“I don’t even get that, I don’t get it.” Joshua’s mother said. “It was just a stupid prank. How can you not think something like that is a prank.”

The alligator was released back into a nearby canal where it safely swam away.