By Jennifer Pernicano on April 12, 2021
Advertisement 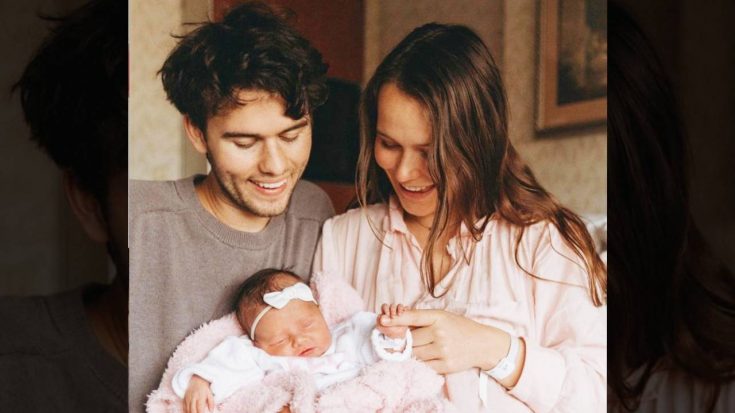 In a new Instagram post, Mary Kate Robertson announced the birth of her second child with husband John Luke Robertson. The couple is also parents to son John Shepherd, who was born in October 2019.

On April 7, Mary Kate posted a series of photos with her son and wrote, “Mama’s boy,” which we had no clue would be her last post before giving birth! But in an Instagram story on April 12, she said was “was feeling very emotional about John Shepherd,” which is why she posted it.

According to her Instagram story, she went to the hospital on the night of April 7.

“One last bump picture after we realized we’d be going to the hospital later that night,” she wrote.

“SO OBSESSED,” commented John Luke’s sister Sadie Robertson Huff, while sister Rebecca wrote, “Ahhh I love her so much.”

It seems some members of the family have already met the newborn! Sadie posted a photo of her and her husband Christian Huff cuddling up to Baby Ella.

Congratulations to Mary Kate and John Luke on their baby girl!