By Jennifer Pernicano on November 19, 2019
Advertisement 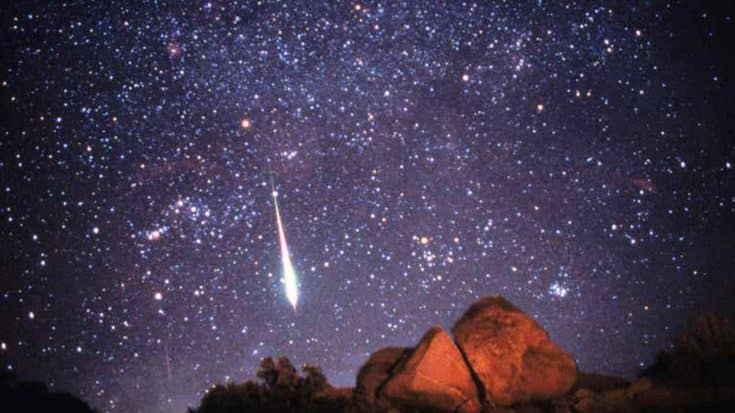 Mark your calendars! This Thursday (Nov 21), we will experience quite the phenomenon.

A meteor shower by the name of Alpha Monocerotids will occur Thursday night and will be best seen if you use binoculars or a telescope. According to News Channel 5, it will take place “right above the horizon in the east to southeast sky.”

The meteor shower is so rare, it’s being called a “unicorn.” The reason for this is because of its uncertainty for viewing and when it happened last. There is potential for there to be up to 400 shooting stars an hour, but it’s never clear how many meteors will be visible.

NBC 12 reports that the best time to watch will be from 11:15pm until just after midnight. For more information about the meteor shower, click here.

Will you be staying up to see the spectacle?

Checkout this doorbell camera footage from the a meteor shower during the recent Nothern Taurids shower!