By Miranda Raye on May 7, 2021
Advertisement 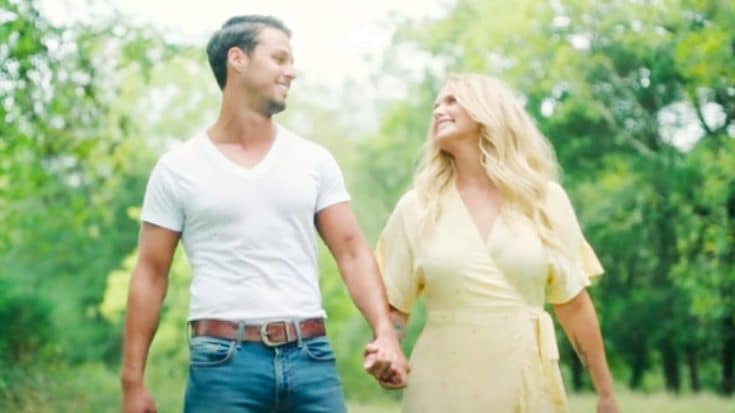 Miranda Lambert and her husband, Brendan McLoughlin, have been married for two years now. They’ve done a lot together over the course of those two years: they’ve attended countless awards shows, bought an Airstream and took it on multiple road trips, and even appeared in a music video together!

The two often gush about each other on social media, and share photos that offer a peek into their home life. But soon, those photos are going to look quite different, because Miranda and Brendan just took a big step forward in their relationship!

Miranda recently revealed that she and Brendan have been building their first house together. They moved out of her home that was known for having her “magic porch.”

The magic porch served as the setting for an acoustic performance of “Bluebird” Miranda shared during the CMT Celebrates Our Heroes special in 2020.

Even though Miranda has moved and is building a new home, she still wants to have an outdoor space to help her feel inspired.

“I moved, and I’m creating a new magic porch,” Miranda said, as quoted by The Boot.”We’re building a house, so we’re living in a little cabin out back of the house.”

Miranda said the question everyone keeps asking her is “Where you gonna put your Grammy?“ It’s understandable why this is the first thing that comes to people’s minds, since Lambert just won the Best Country Album Grammy for Wildcard (she also has two other Grammys).

Whenever someone asks this question, Miranda says she tells them, “…‘I don’t know yet. I’ll let you all know when you get there.‘”

We can’t wait to see the new home Miranda and Brendan are building together! We’re sure it will be beautiful once it is finished.