By Jennifer Pernicano on July 26, 2021
Advertisement 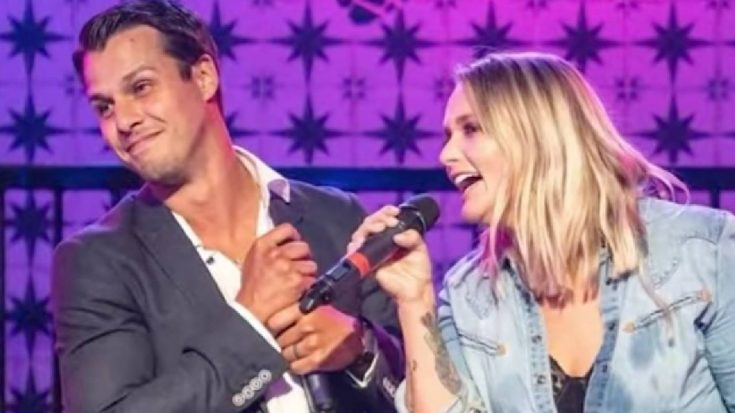 Just a couple weeks ago, like many other musicians, Miranda Lambert hit the road on her first tour since the shut down.

She teased her live show on Thursday, July 15 with a Facebook post, which read, “We’re in rehearsals today and start hitting the road this weekend…Can’t wait to see y’all!”

Along with rehearsing her set, Lambert also made sure her fashion game was strong, so she headed to Standard Hat Works to get one or two, but walked out with six hats, among other items!

She commemorated her second weekend of shows, in Indiana and Michigan, with three photos on social media, two of which included her husband of two years, Brendan McLoughlin.

“On the road again y’all. One of us takes this job very seriously,” she wrote alongside the photos of the couple walking near her tour bus. In one of the photos, Brendan made a very silly face!

Her set list is usually very structured, but who knows…maybe he will join her on stage one of these days. He did sing “Summer Lovin'” with her recently at her new Nashville honky tonk, Casa Rosa!