By Miranda Raye on October 20, 2020
Advertisement 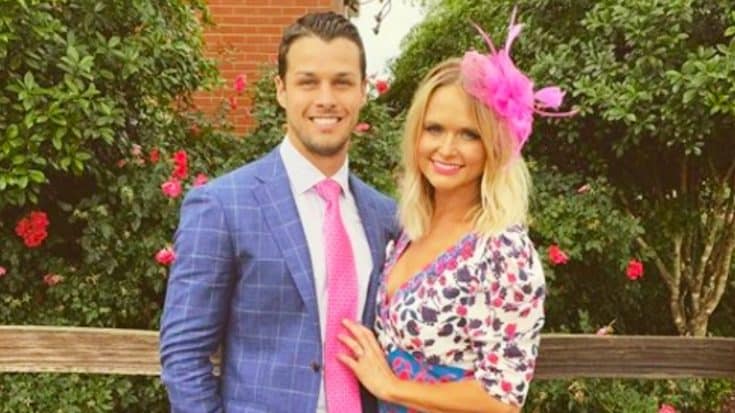 The former model and NYPD officer set up his own Instagram account after developing quite the fan base among his wife’s followers. His profile was instantly verified by Instagram, so a blue check mark appears by his name to confirm it’s his official page.

His first post to the platform shows him riding a horse and flashing a smile at the camera. He captioned it with the hashtag “#CityGoesCountry.”

Among the few photos Brendan currently has on his page, you can find a snapshot of him and Miranda all dressed up for some formal occasion. They wore matching pink and blue attire, and looked happy as clams while they smiled for whoever was taking their picture.

Once again, Brendan kept his caption simple, including nothing but a red heart emoji under the picture.

As of this writing, Brendan’s profile picture is also of him and his wife. The picture was taken when the two of them attended the ACM Awards in 2019.

Miranda also appears in the first video Brendan posted on Instagram. The short clip is a blooper the couple captured while filming the music video for Miranda’s newest single, “Settling Down.”

That’s right…Brendan is set to star in one of his wife’s music videos! The video will drop on October 21, but for now, we’ll just have to appreciate how cute (and silly!) they look in the blooper Brendan shared.

“Serious face… #settlingdown #videodebut #BTS” Brendan captioned the clip. Check it out below.

Welcome to Instagram Brendan! We can’t wait to see the pictures and videos he’ll share in the future.