By Jennifer Pernicano on August 1, 2019
Advertisement 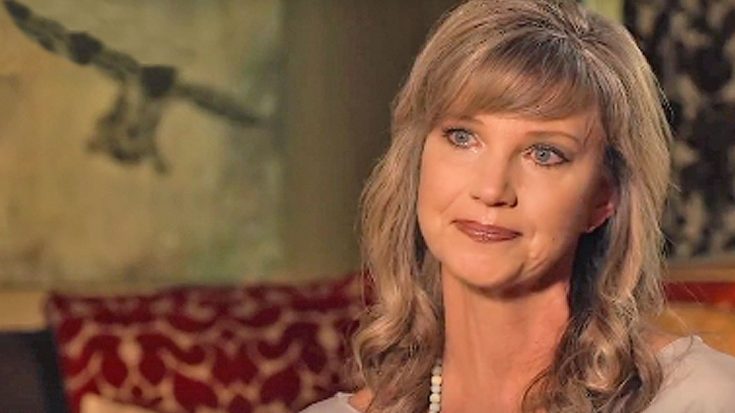 When Duck Dynasty wrapped up in March 2017, it wasn’t the end of the careers for each member of the Robertson family – it was just the beginning.

Although we don’t get to witness their next chapter of life on television, social media makes it easy to keep up with our favorite Duck Dynasty stars. We learned on Twitter that Missy, who is Jase’s wife, launched a jewelry line called Laminin by Missy Robertson.

Her jewelry line is a high-quality line where she employs women who have been homeless, trafficked, or are in need and trying to turn their lives around.

Robertson stopped by the Hallmark Channel’s Home & Family on Wednesday (July 31) to promote Laminin, which she revealed on Twitter the day before.

Hallmark @HomeandFamilyTV let me share about the mission behind the jewelry of @LamininDesigns1. Watch and share tomorrow. Every purchase makes a difference to women’s lives. Thank you! ?? pic.twitter.com/oy5g0NwOSJ

After her segment, Missy tweeted photos from the set, thanking the show for letting her get her message out there. She also shared some heartbreaking news about the show’s producer Susan.

“Their producer, Susan, is battling stage 4 breast cancer and has asked for your prayers. Please join me in praying for peace, strength and comfort for this sweet lady,” she wrote.

Big THANK YOU to @HomeandFamilyTV for letting me share the mission behind my jewelry line. Their producer, Susan, is battling stage 4 breast cancer and has asked for your prayers. Please join me in praying for peace, strength and comfort for this sweet lady! @LamininDesigns1 pic.twitter.com/qdiVwnIDZk

Producers spend a great amount of time with the show’s guests, getting them ready for the live taping, so we’re sure she and Susan really hit it off.

Sending our prayers to Susan and her family.