By Miranda Raye on August 29, 2022
Advertisement 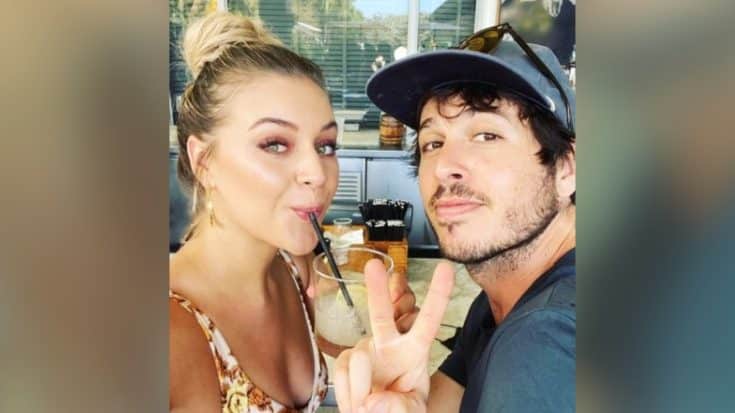 Early on Monday (August 29), Kelsea Ballerini announced that she and her husband Morgan Evans are going through a divorce. The two country singers married on December 2, 2017 in Cabo San Lucas, Mexico.

Ballerini shared the news of their split in a statement on her Instagram Story. She said:

“Friends, I’ve always tried my best to share my life with you in a real and vulnerable way, while also protecting layers of my personal life as they unfold. This is now public record so I wanted you to hear from me directly that I am going through a divorce. This deeply difficult decision is the result of a journey of love, growth, and effort that ultimately has come to an end. It’s hard to find the words here, but I feel extremely grateful for the years of marriage to Morgan and hopeful for the next seasons. With very active schedules coming up, please be mindful that we are both fragile, actively healing, and showing up the best we can.“

PEOPLE confirmed that Ballerini filed for divorce from Evans on Friday (August 26).

A few hours after Ballerini shared her announcement, Evans broke his silence and issued a statement of his own. He wrote the following in an Instagram Story:

The divorce news comes not long after Ballerini released two new songs, “Heartfirst” and “Love Is a Cowboy.” Both songs will be featured on her upcoming album, Subject to Change, which is set to be released in September.

We’re so sorry to hear the news about Ballerini and Evans’ split. They’ll be in our thoughts moving forward…