Morgan Wallen Songs Back On The Radio After 4-Month Ban 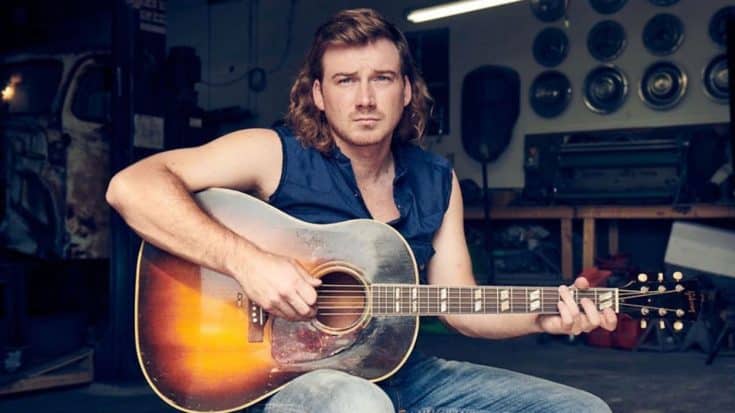 After a 4-month radio ban, Morgan Wallen‘s music is making its way back to the airwaves, albeit it subtly and without fanfare.

Roughly four months after Wallen was banned from radio and his eligibility for industry awards was withdrawn, the star’s music is slowly and quietly making its way back to the radio.

“There was no fanfare at all when people started adding it back in,” says one high-level radio exec. “It’s been completely subdued and unnoticed. It’s like a soft opening.”

According to Variety, “Wallen songs have registered as reappearing on stations owned by iHeartMedia, Cumulus Media, Cox Media, TownSquare Media and other major chains, with the word being that the top execs at these companies are now allowing stations to make their own decisions about whether it feels appropriate to put Wallen back on the air in their markets.”

The chains are reportedly telling affiliates to “make your own decision. If you’re comfortable with putting his music on the radio and think the guy has been on the sidelines long enough, that’s your call.”

Those stations who have chosen to reintroduce Wallen’s music are doing so without comment or fanfare. The reason? “Lest they either offend those who don’t want Wallen to get off too easy or — the more likely rationale, in most cases — rile up fans who might not have even noticed he’d been gone.”

Wallen seemed to hint at a comeback with a video posted to his social media accounts in late May. The video showed Wallen singing a song he wrote for his mom with lyrics that addressed some of the recent events in his life. The song ,called “Thought You Should Know,” can be heard in the video below.