Mother Of Love And Theft Singer, Stephen Barker Liles, Has Passed Away

By Jennifer Pernicano on November 6, 2019
Advertisement 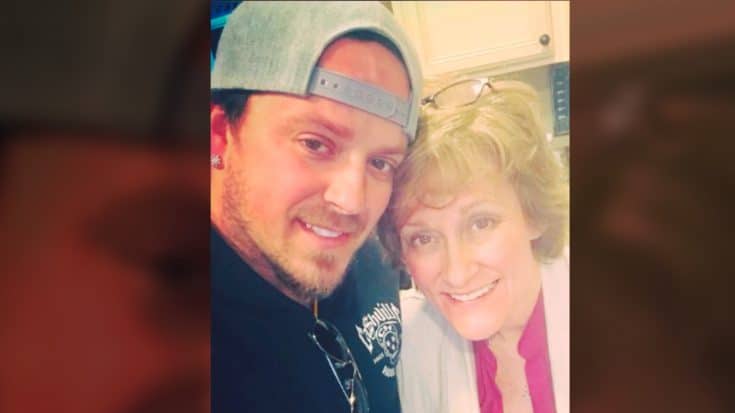 For the past three years, Susie Barker Liles Burchett, the beloved mother of Love and Theft singer Stephen Barker Liles, has been battling ALS.

We can’t thank everyone enough for your love and support for last months #clarksville #shineforsusie concert! You helped us raise over $60,000 for the fight against #ALS!

“The love from the country music and ALS community has been overwhelmingly comforting to me and my family,” said Stephen Barker Liles. “We are so grateful for all artists that have donated their time at our events to help raise awareness for this devastating disease. Her memory will live on in all of our hearts and in our ALS charity forever.”

Sadly, Susie’s physical fight against ALS has ended, as it was just announced via a press release that she unfortunately passed away on Tuesday (Nov. 5).

The press release stated that services for Susie will take place on Monday, November 11 at the First Baptist Church of Clarksville with visitation from 9am-11am and the service directly after.

Susie was a well-known mother figure in the country music world. She often opened up her home during the holidays to musicians and industry folk so no one spent the holidays alone. The loss of Susie is not just a loss for the Barker Liles family, but for country music as a whole.

We can’t thank everyone enough for your love and support for last months #clarksville #shineforsusie concert! You helped us raise over $60,000 for the fight against #ALS!

Although Susie’s life may be over, her fight isn’t. In lieu of flowers, the family has asked for donations to the Shine for Susie ALS Fund by Hark-ALS, which helps families facing ALS to cover expenses that the government and insurance don’t cover.

You can donate by clicking here.

Our thoughts and prayers are with Susie’s family and friends during this time.