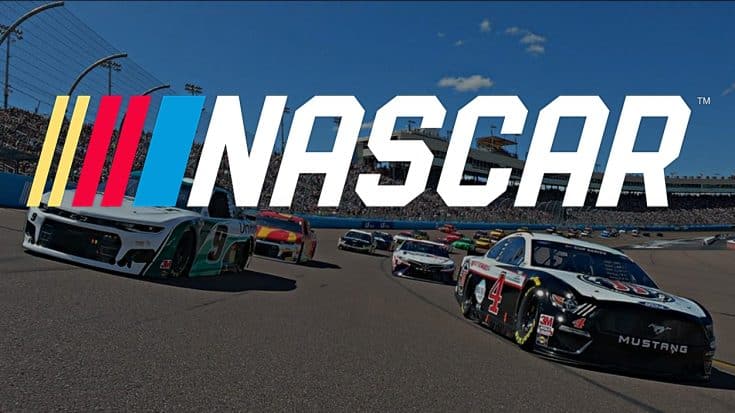 NASCAR made an announcement on Wednesday, June 10, 2020, that they have banned the Confederate flag from all events, races, and properties, in an act to formally distance themselves from what many see as a symbol of slavery and racism, and one that had been a familiar sight at racing events for over 70 years.

NASCAR driver, Bubba Wallace publicly asked for the flag to be banned from NASCAR stating that it had “no place” for them in the sport.

"My next step would be to get rid of all Confederate flags,” says NASCAR driver Bubba Wallace after throwing his support behind the nationwide protests against police brutality. “Get them out of here." https://t.co/Kf4CrMLLGh pic.twitter.com/wSSBhByguS

The announcement was made before Wednesday night’s race at Martinsville Speedway where Wallace was racing a Chevrolet car with a new #BlackLivesMatter paint scheme.

The topic of the flag has been a rough go for NASCAR. Former chairman Brian France attempted to ban the flying of the Confederate flag at NASCAR events in 2015 but was met with animosity from many of NASCAR’s fans.

NASCAR has not addressed how they would be enforcing the new policy or indicate any penalties for fans who violate the rule. However, they have time to put things in place since fans are currently unable to attend races due to the pandemic.

“The presence of the confederate flag at NASCAR events runs contrary to our commitment to providing a welcoming and inclusive environment for all fans, our competitors and our industry,” NASCAR said. “Bringing people together around a love for racing and the community that it creates is what makes our fans and sport special. The display of the confederate flag will be prohibited from all NASCAR events and properties.”